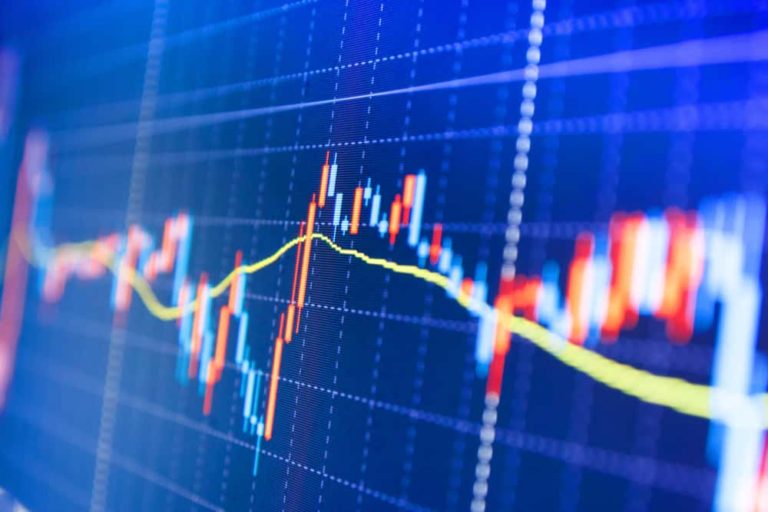 More than four out of five serious regular crypto traders are making money in the markets, according to the information shared with Finbold by blockchain-based derivatives trading platform CloseCross.

On behalf of CloseCross, independent research company PureProfile interviewed 100 cryptocurrency investors who trade at least $5,000 a month across the UK, US, Canada, France, Germany, and India in September 2021 using an online methodology.

The study among crypto traders across six major economies who stake at least $5,000 a month, found 83% say they make money on their trading with 28% saying they have made a lot of money.

The research by CloseCross, which is regulated under MIFID II rules, in the US, UK, France, Germany, India, and Canada found average profits are more than $25,000 but 13% claim to have made more than $50,000 trading in digital assets.

On average the crypto traders surveyed stake $7,570 a month in the markets and estimate they have traded cryptocurrencies worth around $69,650 in the past year.

Not all traders are making money

Elsewhere, the study found not all traders are making money. Around 17% say they have more or less broken even from their crypto trades or have lost money, with 3% admitting to losses of between $5,000 and $50,000.

CloseCross CEO, Vaibhav Kadikar, said: “Volatility is, however, a major issue and potentially people can lose all their money which is demonstrated by the numbers who have ended up breaking even or losing money with some reporting losses of up to $50,000.”

With many experts predicting the start of the second leg of a bull run and the continued popularity of meme coins luring new retail investors into the crypto space with the promise of getting rich quick by investing in an influencer recommended coin, there remains the potential for more significant gains to be made over the next few months, as well as the possibility of heavy losses.