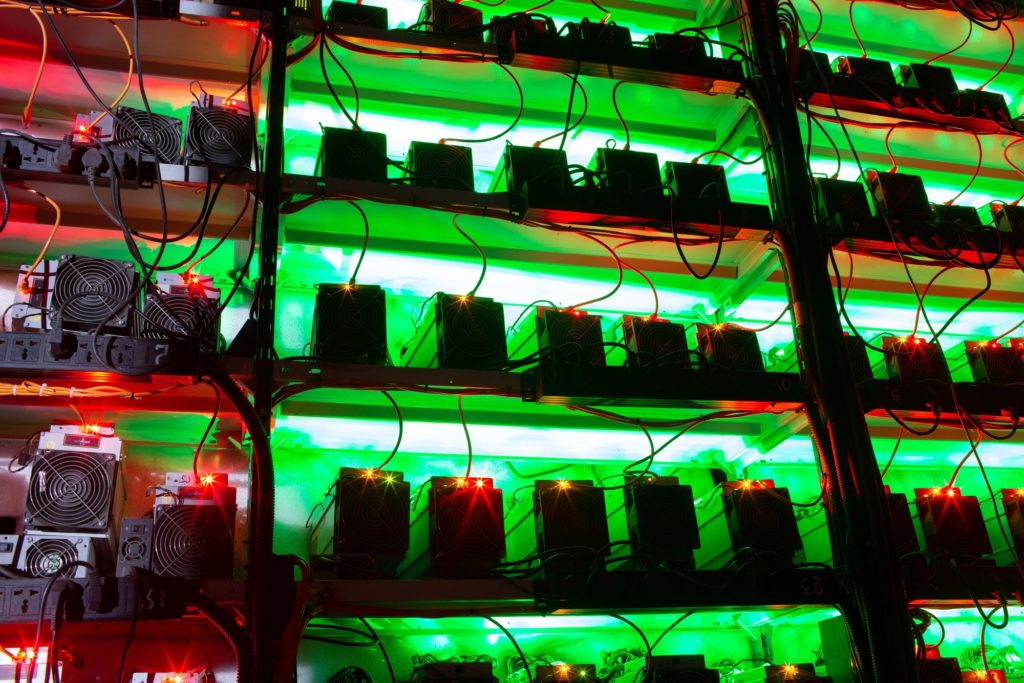 In a press statement, Talen Energy indicated that the joint venture would see the establishment of a power plant with a capacity of 300 Megawatts.

The statement notes that the partnership dubbed Nautilus Cryptomine leverages the strengths of the two companies, focusing on creating the convergence of clean energy sources and digital infrastructure assets.

The project has been divided into segments, with the first phase projected to establish a 180-megawatt Bitcoin mining facility. The facility will be built on Talen’s digital infrastructure campus adjacent to its Susquehanna nuclear power generation station in Berwick, Pennsylvania.  The initial phase is set to be complete by mid-year 2022.

The project will be powered through a direct interconnection to Susquehanna that will offer low-cost, reliable, zero-carbon electricity. Notably, the facility will be stationed behind the meter connected to Susquehanna, which provides low-cost energy to mining Bitcoin.

Furthermore, the project will record investment of about $350 to $400 million in the first phase. The hash rate is expected to exceed five exahash per second.

To fund the project, Talen expects to share the joint venture commitment from the current liquidity. Additionally, the company intends to fund the project from third-party debt and equity sources.

“Our Nautilus Cryptomine JV is another tangible expression of Talen’s transformation to a lower carbon and digital infrastructure future.Nautilus Cryptomine’s mining facilities will create zero-carbon coins with the appropriate regulatory overlay, mined in the United States in a secure location,” said Alex Hernandez, Talen president.

According to Talen, the project aims to tap into the global cryptocurrency adoption which has accelerated the demand for clean energy.

In recent months, the focus has been on Bitcoin’s carbon footprint impact, with critics stating that the asset’s mining negatively impacts the environment.

However, in its inaugural report, the Bitcoin Mining Council indicates that most Bitcoin mining is done through renewable energy. With the crackdown on Bitcoin mining in China, the United States has emerged as one of the perfect destinations for operators in the sector.