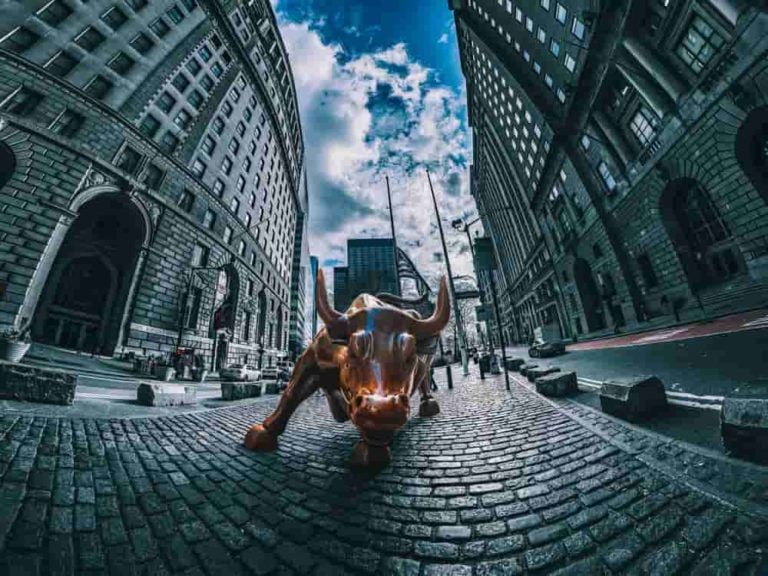 Technology stocks are fuelling the S&P 500 rally over the last 30 days, gaining significantly as the market stares at uncertainty emanating from the rising inflation rates.

The rally by tech stocks over the period can be attributed to the momentum generated by a strong earnings season. Overall, semiconductors manufacturers are leading the gains amid the rising demand for artificial intelligence chips (AI).

Nvidia (NASDAQ: NVDA) leads the way with gains of 37.04% after the company surpassed analysts’ expectations for another quarter. At the same time, the company continues to add new high-profile companies to its customer portfolio.

For instance, the demand for the company’s chip was highlighted by revenue registered by different segments like AI applications ($2.9 billion) and gaming ($3.22 billion). Nvidia has managed to stand out due to the company’s presence across different industries and sectors.

Elsewhere, chipmaker Advanced Micro Devices (NASDAQ: AMD) is among the top gainers at 22.52% after the company revealed that it won a chip deal with Meta, formerly known as Facebook. Furthermore, the company has recently announced a series of new chip products. Additionally, AMD stock has multiple growth drivers in play heading into 2022.

Qualcomm (NASDAQ: QCOM) stock also gained 27.15% amid increasing demand for its product alongside beating analysts’ earnings over the past quarter. Other tech stocks Microsoft (NASDAQ: MSFT) and Apple (NASDAQ: AAPL), gained 9.59% and 8.59%, respectively.

For communications, Alphabet (NASDAQ: GOOGL) leads with gains of 6.06%. Disney (NYSE: DIS) has lost by 12.20% for entertainment after failing to meet analysts’ projections alongside a stalling Disney+ membership.

Under the index, financial stocks also emerged as some of the biggest losers led by PayPal (NASDAQ: PYPL) at -23.83%. The drop has occurred amid concerns regarding online payments aggregation on e-commerce platforms and innovation in buy now, pay later as some disruptors to the business.

In general, the index is projected to keep rallying, especially after President Joe Biden picked Federal Reserve Chair Jerome Powell to lead the institution for a second term.

Powell’s nomination was welcomed by investors hoping for no big changes in the Fed policy. Notably, Powell has been crucial in leading the economic recovery, and changes would have potentially caused disruptions impacting the market.

Additionally, the index prospects will partly rely on the implications of the infrastructure bill passage alongside an improving Covid-19 situation.