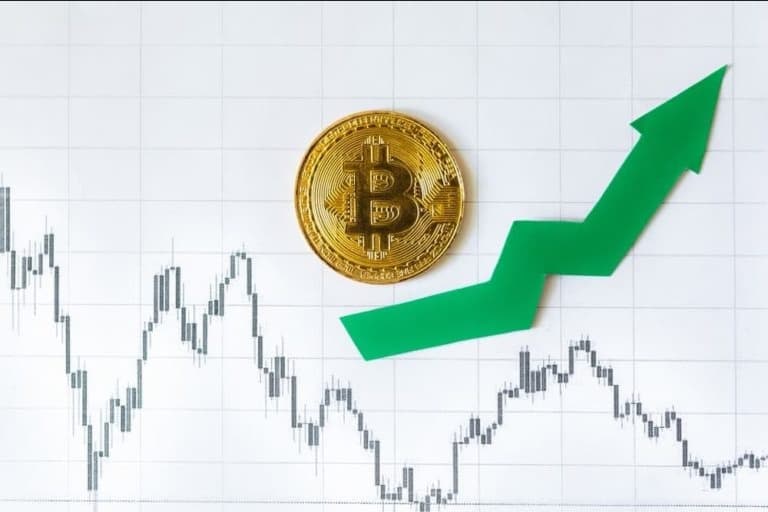 After a minor flash collapse on Wednesday, November 10, knocked the price of Bitcoin (BTC) down from an all-time high of $68,742, the digital asset looks to be settling around the $66,000 level.

Meanwhile, Ethereum seems to be stabilizing around the $4,700 mark at the time of publishing. ETH address activity increased by about 50% in October, amid increased demand for the decentralized cryptocurrency.

A divided opinion exists among experts as to the route in which Bitcoin will go from here, with some expecting that the price increase is just getting started, while others believe that the price is predestined to see a massive decline at some point in the future.

However, certified technical analyst Crypto Birb stated with BTC trading above its weekly 50-week average that:

“My $BTC targets are set. Expecting #Bitcoin to trade near $100k in the next weeks. And yes, I’m serious. What we’re about to witness will change many lives forever.”

In order for Bitcoin to regain its previous levels of $66,000, it would need support from the rest of the market.

As it stands now, unless there is a broad-based crypto rally, it looks like the first substantial resistance level will almost probably act as a ceiling on the Bitcoin rally’s upward trajectory.

In the event of a sustained uptrend, Bitcoin may encounter resistance at the $68,000 mark before easing back down. The second major resistance level is $66,742, which corresponds to the previous all-time high price.

Upon a break below the pivot point of $64,837, the first key support level at $64,201 will come into play. Bitcoin should be able to avoid hitting the second critical support level of roughly $62,927 unless there is a large sell-off throughout the day.

Overall, the worldwide cryptocurrency market has increased by almost 1.77% in the previous 24 hours and is presently valued at over $2.87 trillion, according to CoinMarketCap.

Whereas, the overall volume of all stable currencies is now $65.33 billion, accounting for 75.73% of the entire 24-hour volume.