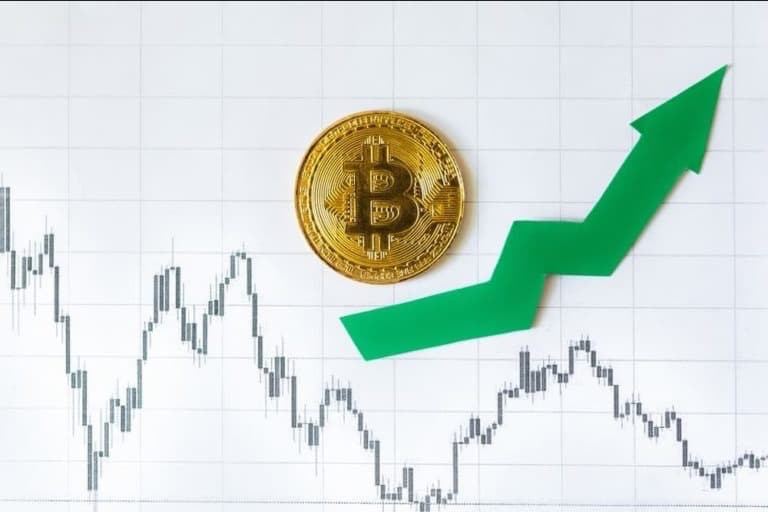 As the price of Bitcoin (BTC) successfully breaks out of the $35,000 – $45,000 range, experts analyzing technical indicators have suggested it might continue to grow and may soon surpass the $50,000 mark.

Bitcoin, in particular, has performed exceptionally well despite fears of an impending global recession, with the cryptocurrency trading at $47,710 at the time of publication, according to statistics from CoinMarketCap.

Several financial experts have analyzed its movements on price charts, concluding there’s a significant chance that this bullish growth will continue, not just up to $50,000, but beyond.

Fadi Aboualfa, the head of research at investment firm Copper, told Bloomberg on March 27 that Bitcoin could encounter its next resistance level at $52,000. Should it break through this level, Aboualfa believes its price might as well reach $65,000, which is close to the all-time high it reached in November 2021.

Bitcoin above its 50-day moving average

As per Bloomberg’s chart, Bitcoin was significantly above its 50-day moving average in the past days, at press time standing at around $41,085. According to Bespoke Investment Group, “that puts it around the 80th to 90th percentile and in the “overbought” range.”

However, the firm argues that although for many assets this would signal the potential for a reduction in price, for Bitcoin the opposite has been true historically, stating in a report that:

“When it has been similarly overbought in its past (over the last five years), it has averaged significant gains going out one to 12 months.”

Rick Bensignor, the president of Bensignor Investment Strategies, is also a believer in Bitcoin’s upward surge, saying in a note on March 27 that its price was “on the verge of a 20% run higher.”

Bitcoin is taking liquidity above highs

Elsewhere, Michaël van de Poppe, the founder of the crypto consultancy firm Eight, tweeted his analysis of a Bitcoin price chart on March 28, suggesting that BTC would certainly continue toward $50,000 and above if “it can flip the level.” The leading crypto analyst also pointed out Bitcoin was “taking the liquidity above the highs.”

He was referring to the Bitcoin price staying above the $44,837 mark. Otherwise, he believes, a “fallback to $40K is possible.”

It’s worth noting that over the past month, the price of Bitcoin has advanced by 21.8%, while its weekly growth at the time of publication was 16.1%. Bitcoin is also up 35% since Russia invaded Ukraine showing divergent strength. Specifically, the price soared from $41,090 seven days ago to its current $47,710.

Bitcoin’s 24-hour price has increased by 6.64%, while the valuation of the largest cryptocurrency by market cap stood at $903.37 billion, as per CoinMarketCap information.