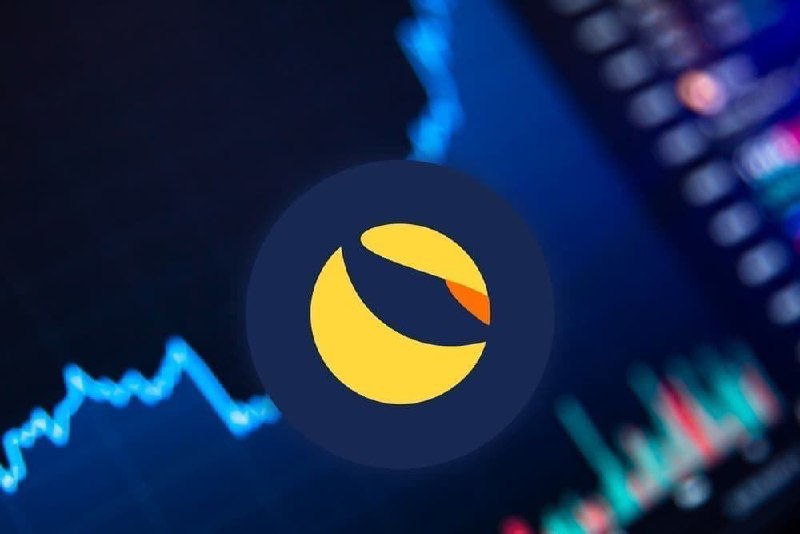 The spike in LUNC’s price was partly triggered by capital inflow that gained about $137.7 million within 24 hours, according to CoinMarketCap data.

Although LUNC was projected to vanish after the controversial crash, the community has been active and supportive of the crypto despite the associated label of scam coins. Some of the initiatives have centered around reducing the token’s supply.

For instance, the latest rally coincided with the burned LUNC tokens hitting another high. According to the live LUNC burn tracker, 3,080 billion of the tokens have been burned to date.

Generally, the reduction of the total supply of LUNC will increase the scarcity and likely push the rally in the price gradually.

Furthermore, the latest spike in Terra’s value can also be attributed to short squeeze initiatives by the community amid an attempt to gain the lost glory. At the same time, a section of the analysts believe that LUNC might take the course of meme coins like Dogecoin (DOGE).

It is also worth mentioning that LUNC’s attempt to rally is also linked to elements like the token retaining its listing on leading crypto exchanges, despite the lack of significant use cases.

Additionally, LUNC’s bullish sentiments have correlated with the recent interview by Terra founder Do Kwon who continues to deny any wrongdoings in the collapse. In the interview, he claimed that there was a mole within the Terra organization.

In this line, authorities are still investigating Kwon, with South Korean prosecutors calling on the Ministry of Justice to issue a “notice upon arrival” to the founder.