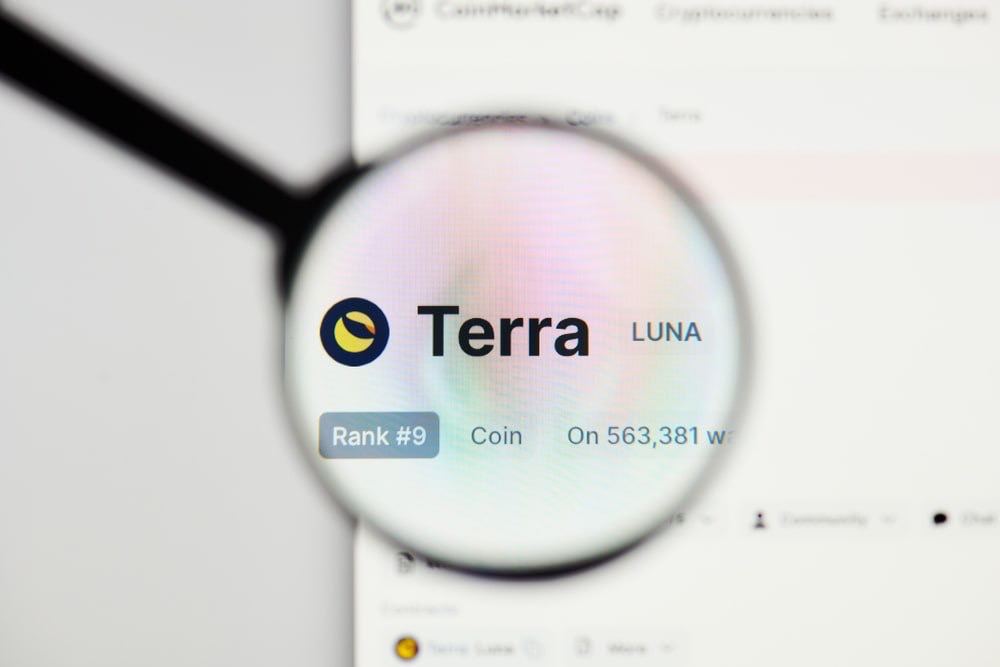 Amid accusations that the widely publicized collapse of the algorithm-based stablecoin project TerraUSD (UST) was an inside job, Do Kwon’s company Terraform Labs is facing new allegations, including having enough assets in Tether (USDT) and TerraUSD to use in illicit activities.

Indeed, research has found that Terra Labs had close to $3.6 billion in USDT and UST that may have been used for price manipulation or money laundering in centralized and decentralized finance (DeFi) exchanges, according to a CoinDesk Korea article published on June 28.

During this study, CoinDesk Korea worked together with blockchain security company Uppsala Security and used on-chain data forensic techniques which allowed them to investigate the collapse of Terra after the incident on May 7.

In addition to uncovering that the collapse may have been the result of an inside job, they conducted additional on-chain data analysis to track the flow of undisclosed funds worth about $3.6 billion.

As the article explains, CEO Do Kwon has disclosed utilization details for Terra (LUNA), UST, and Bitcoin (BTC) through his SNS or Terra Foundation. For instance, in the event of the UST de-pegging, the company will try to preserve the price using the funds it holds.

However, upon examining the on-chain data, analysts discovered that the source and usage history are unclear for the crypto wallets directly owned or managed by Terraform Labs and Luna Foundation Guard (LFG).

The slush funds they found this way amounted to about $3.6 billion in UST and USDT. On top of that, the analysts discovered that these funds may be used for price manipulation and money laundering of the old LUNA (now LUNC) in DeFi and centralized exchanges.

The article describes the analysis process in great detail, as well as lists all the on-chain data that the researchers used to track the flow of about $3.6 billion in funds from an unknown source.

Having said that, Uppsala Security CEO Patrick Kim has said that authorities still needed to “check the internal data of centralized exchanges such as Binance, Coinbase, Huobi, and KuCoin,” which have been used to transfer the suspicious funds.