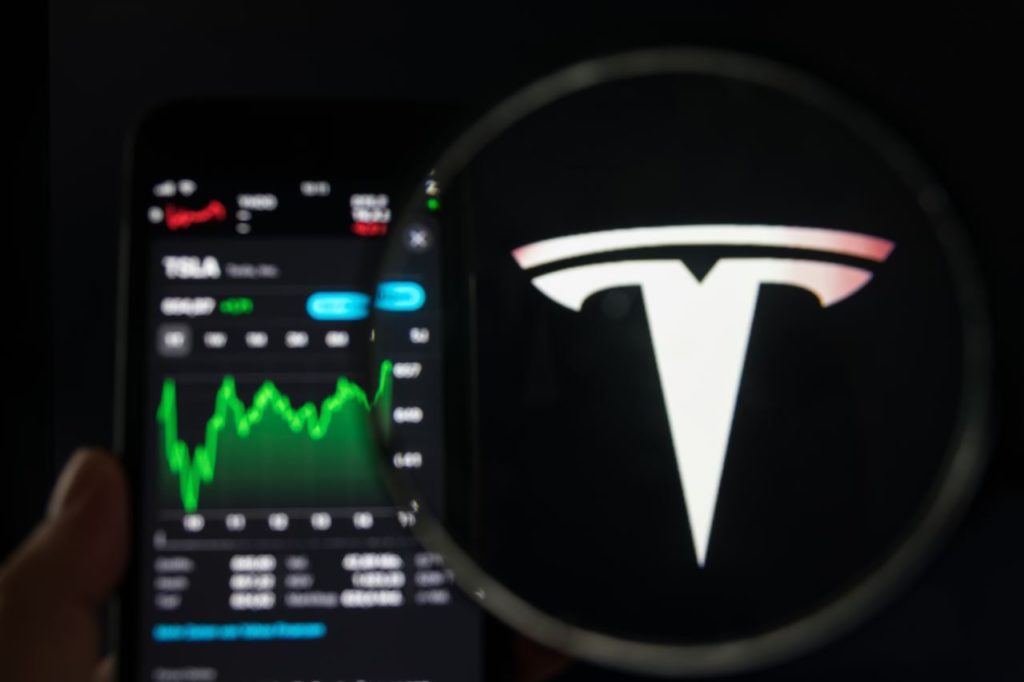 Stock splits can be equated to a pizza being cut into more pieces, but in essence, remaining the same size and being the same worth, yet, more often than not, retail investors get excited when this ‘cut’ occurs and decide to have more pieces.

On that note, Tesla (NASDAQ: TSLA) gave its shareholders the news that it is preparing a three-for-one stock split at the close of trading on August 24, where TSLA holders will be given a ‘dividend’ in the form of two additional shares. Technically, August 25 should be the first-day TSLA will be trading at a third of its price.

At the time of writing, the shares are worth $900, so if a 3-for-1 split occurred now, each share would be worth roughly $300. Furthermore, a study carried out by Bloomberg found that firms announcing splits typically beat the market by 16% over the next year.

With regards to Tesla’s performance in the market, both the short-term and long-term trends are positive, with TSLA being one of the better performers in the automobile industry. In the last month, TSLA has been trading in the $710.93 to $940.82 range, with technical analysis indicating that a support zone is in the range of $864.50 to $869.62, while the resistance line is at $910.22.

Meanwhile, TipRanks analysts rate the shares as a moderate buy, seeing the average price in the next 12 months reaching $876.24, –2.65% lower than the current trading price of $900.09.

Notably, the previous stock split Tesla performed was in August 2020, after which shares gained over 80% from the announcement to shares trading on a new split-adjusted basis.

With TSLA gaining 25% over the past month and over 40% since its 52-week low, it will be hard for the shares to repeat the same 80%+ performance; yet, investors should not count out a solid performance by TSLA stock since it has happened numerous times before.