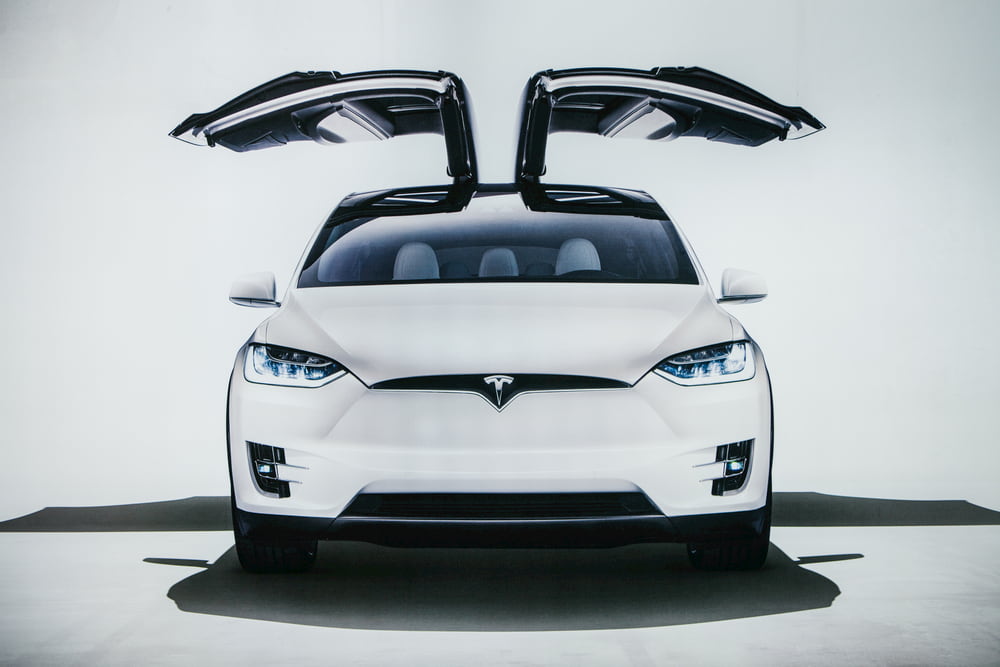 Tesla (NASDAQ: TSLA) stock price extended its upward trend with a bounce in revenues that has more than doubled its performance in November. Solid support for electric-powered vehicles and other energy-conserving products has been the driving force of the auto maker’s stock success as the first month in 2020 closes.

After rallying more than 12 percent on Wednesday and losing about $5.4 billion in the month’s mark-to-market losses, Tesla added up to $40 billion in market cap – wrapping up January with a total valuation of about $115 billion. On February 2, 2020, the Tesla stock price is $650 per stock.

The Silicon Valley-based company’s new height comes in the wake of the release of the quarterly earnings and revenues that earned it humility from bearish analysts and its set goals for the New Year.

Tesla topped the 2019 Q4 earnings per share estimates by $2.14 with a drop to $105 million in net income from the previous year’s fourth quarter’s $140 million. However, the revenues surged 2% and totaled $7.4 billion as compared to the previous year’s $7.2 billion.

Tesla’s strategic plans for expanding the sales of its vehicles by over a third of its previous year’s sale seemed to boost the investors’ confidence in the company’s futuristic worth. As such, the company’s stock margin is expected to rise beyond expectations by the fourth quarter.

The outbreak of coronavirus is taking its toll on the global stock market but Tesla hopes to rise above this despite its prediction of future delays in the production of its Model 3 in Shanghai.

It is worth mentioning, that on January 28, 2020, the company started offering a free supercharging amid coronavirus outbreak for the Tesla owners in China.

Tesla is expected to have “a one- to one-and-half-week delay in the ramp of Shanghai-built Model 3 due to a government-required factory shutdown”, according to Tesla’s Chief Financial Officer Zach Kirkhorn.

He further stated that the delay might “slightly impact profitability for the quarter”. However, the company’s enthusiasm remains undimmed as the temporary shutdown is expected to have a limited effect due to the production processes early developmental stage.

With plans to provide the EV market with 500,000 cars before the end of the year, the Model 3 ramp production precedes the move towards “outpacing deliveries” in 2020. Tesla has also stated its future plans to serve the European markets with deliveries from its new factory in Berlin, Germany by 2021.