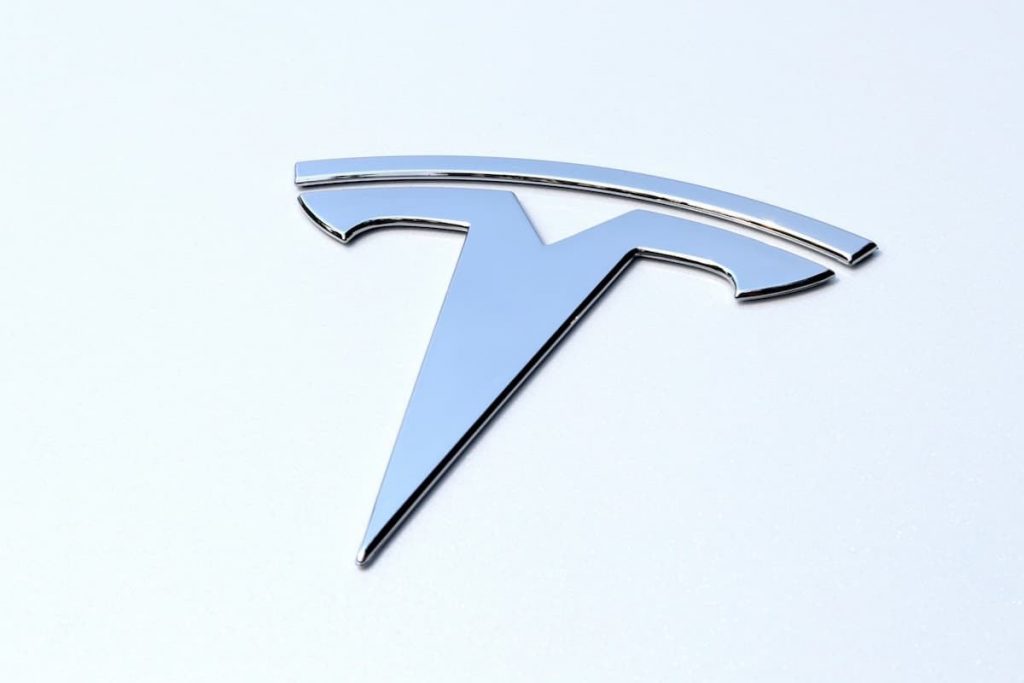 With Russia’s unprovoked invasion of Ukraine, oil and gas prices have been surging, which bodes well for electric vehicle (EV) producers.

Tesla (NASDAQ: TSLA) is seeing orders in the US rise as record gas and oil prices are steering more people towards EVs.

As Finbold reported earlier Tesla was trading in the lower channels of what seemed to be a downtrend, however, it has since recovered.

In the last month, TSLA has been trading in the $700.00 – $942 range, which is quite wide. Currently, its stock is changing hands near the high of this spectrum at around $937, at the time of publication.

Notably the company’s shares are now trading above its 20-day simple moving average (SMA) which usually indicates an uptrend. Given the firm’s previous performance and a price that is 7.49% above the 20-day SMA, the firm’s short-term momentum seems bullish.

Due to the fact that the stock has been a little too volatile to locate a decent entry and exit point, it is prudent to wait at this juncture for a period of stabilization before entering or exiting the market.

Analysts give their take on TSLA

It’s worth mentioning that, founder and CEO of GLJ Research, Gordon Johnson, said that Tesla’s best days are behind them arguing the emerging competition in the EV market:

“Tesla’s market share is still collapsing. We actually think their market share could be flat to down in the March quarter,” said the equity research analyst.

He opined regarding Tesla’s new gigafactory in Germany. “We think this is really just a pump story, like many of their events.”

However, the analysts can’t seem to find common ground on Tesla and it’s difficult to separate the wheat from the chaff. Analysts at TipRanks have Tesla as a moderate buy making this stock one of the most debated since it first came onto the Nasdaq with the average price estimate of $1,062.40.

Is Tesla just another EV company?

Some shunned Tesla when it was at $25 apiece, others bought head over heels when it climbed as high as $1,000.

The EV industry is a relatively young industry and non-linear growth patterns usually occur in new industries, a glimpse of which we’ve seen in November of last year.

For the first time, analysts are considering service sales, insurance sales, and other paid services (autonomous driving functions and software) as parts of an auto company. Though it’s hard to argue with professional money makers on the stance they took on the company, an alternative view could also be considered.

Cost reduction, Elon Musk’s specific brand of marketing, and auto software business part of the equation might entice investors to approach Tesla from another angle. Tesla’s gigafactory just rolled out its first car fresh off the conveyor belt in the German automotive capital Berlin which might be another reason to keep an eye on Tesla as they gain popularity in Europe.