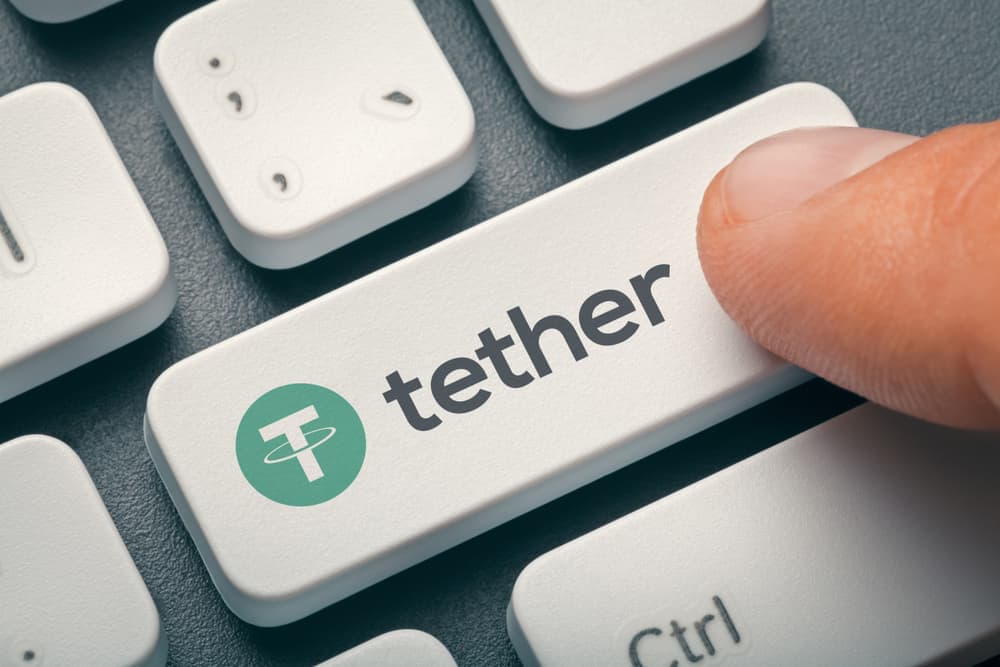 With Bitcoin (BTC) hovering around the $41,000 level on March 21, the change in the number of stablecoins signals that a significant move in the cryptocurrency market may be imminent.

As shown by the fact that Tether (USDT) has had two of the largest increases in address activity in 2022, according to data published by on-chain behavior analysis platform Santiment on March 21.

The platform revealed “stablecoins are finally beginning to move,” as the number of USDT unique addresses hit their highest levels since December 2020 on March 19.

The platform highlighted the two dates as March 17 (83,000) and March 19 (74,000), which had the two largest days of 2022, in terms of addresses interacting on the network, while noting for crypto traders to “keep an eye on this diminishing stagnancy.”

Also, on March 21 another stablecoin USD Coin (USD), a digital stablecoin that is pegged to the United States dollar was traded out of a Crypto.com wallet accounting for 200 million USDC or the equivalent of $200 million was transferred as per transaction data from Whale Alert further suggesting big stablecoin money is on the move.

Although Bitcoin is currently down 1.24% in the last 24 hours, it is up 5.54% across the previous seven days, trading at $41,292, and has been trading within the range for some time, suggesting a period of long-awaited stabilization.

Cryptocurrency investors are hoping that bitcoin and other top cryptocurrencies are in a phase of consolidation ahead of another rally, considering the recent calm in the market.

Prominent crypto trading analyst Ali Martinez points out that the number of new daily addresses created on the BTC network forms a bullish divergence against prices.

Ultimately, he considers “it suggests an increase in user adoption over time,” which correlates with the number of Bitcoin holders, which Finbold recently reported hit an all-time record at almost 40 million addresses last week.