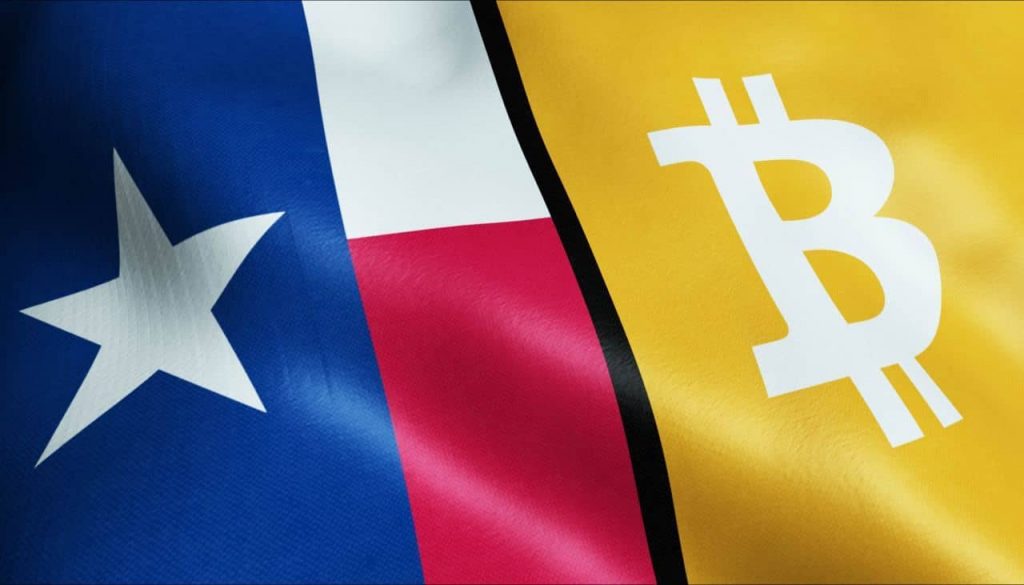 As digital assets become more widespread and accepted as a legitimate alternative to traditional money, one bank in the state of Texas has declared its intention to offer its employees a savings plan in Bitcoin (BTC).

Vantage Bank in Laredo, Texas, will introduce the savings plan in the flagship digital asset as an alternative to traditional savings plans for the employees who express their preference for such, as reported by the Laredo Morning Times on April 4.

“The idea for the Bitcoin Savings Plan was something presented to us by one of our partners. It is a program they launched and asked if we would be interested in participating.”

What will Bitcoin Savings Plan entail?

According to Thompson, the Bitcoin Savings Plan will allow the employees to automatically set aside a portion of every paycheck and convert it to Bitcoin. The converted digital assets are then kept on NYDIG’s institutional-grade custody platform which adheres to the top security and regulatory standards.

Jeff Sinnot, Vantage Bank’s president and CEO, joined Thompson in praises for the program, saying that:

“Part of offering our team members the most comprehensive benefits package possible is making sure we evolve with new financial technologies. As part of that, we are also providing associates with education about Bitcoin, sharing the risks and considerations that should be evaluated before directing their post-tax dollars to a Bitcoin Savings Plan.”

Despite taking a more modern approach to diversifying its employees’ savings plans, Vantage Bank still doesn’t allow its customers to directly buy, sell, or trade crypto. However, its Chief Business Architect Shawn Main has said that:

“Vantage Bank Texas is focused on educating our employees, researching the technology and learning how the blockchain will best support our customers and their financial needs. We are also actively engaged with the Texas Blockchain Council to better understand the technology and its future potential within our monetary system.”

To support or not to support crypto – is it even the question?

Elsewhere, Finbold has earlier reported on another bank dipping its toes into the crypto sphere. Namely, the global banking giant Goldman Sachs has announced plans to start offering its first investment vehicles for Bitcoin and other cryptocurrencies to its clients in the second quarter of 2022, due to heightened interest.

On the other hand, despite the popularity of digital assets, some banks are actively avoiding getting involved with anything crypto – at any cost. As Finbold reported, UniCredit Bank is facing a €131 million (roughly $144 million) fine in damages to the crypto mining company over closing its accounts and blocking its payments.

In the meantime, the capitalization of the cryptocurrency market at press time stood at $2.13 trillion, while its largest digital asset, Bitcoin, trading at $45,945, according to the CoinMarketCap data.