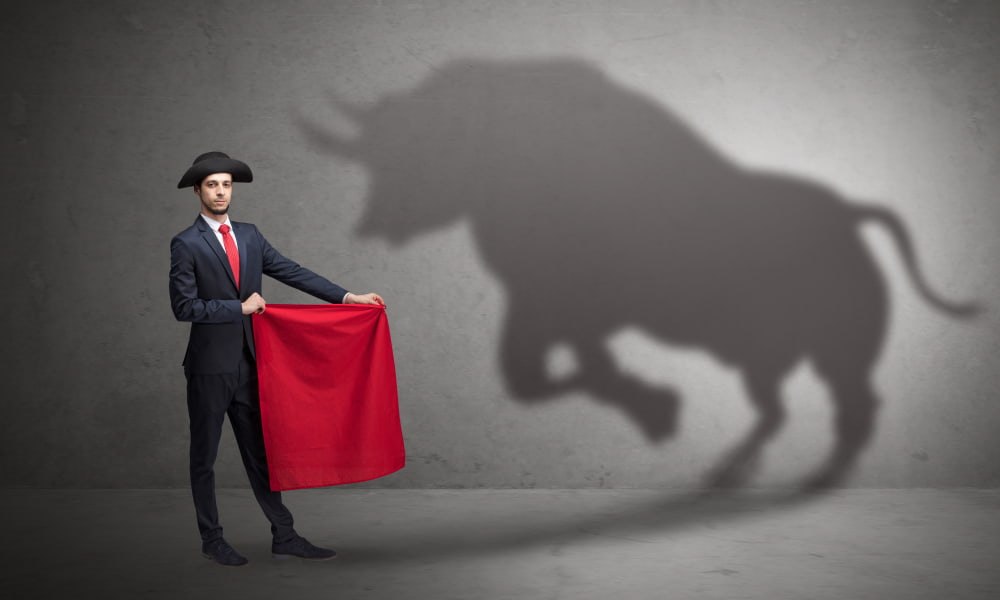 One Redditor by the name ThrillerPodcast came up with a running theory on March 8. He had been working on this theory for several weeks and was not sure how the crypto community would perceive it.

However, after careful deliberation, he decided to share it with the world, believing that it will help many investors gain from the current volatility in the Bitcoin market.

Here are the key points to consider based on the 57.13% Bitcoin Theory:

Bitcoin always peaks at 57.13% higher compared to its last high in the same Bull Run. That percentage figure is accurate when you give or take +/- 5%.

The same theory can be confirmed from the last Bull Run. The first peak was pegged at $314. If the 57.13% theory is applied with a progressive increase, the projected prices were:

On the other hand, the actual prices were:

The last Bull Run was a one-off anomaly at $20,089 with the analyst thinking that it was just pop off the top due to the rush of the retail market buying in after the $18,353 peak.

However, it might not be possible to make it through all these stages since buying power will become depleted at some point.

If this projection happens, it will go in line with ThrillerPodcast’s previous research that Bitcoin will be jumping and dropping the $10,000 levels after the May halving event.

The analyst claims that since 2017 the Bitcoin charts have become entirely mechanical, which means that there is a possibility that some algorithmic patterns are being used.

Everything seems quite precise in the current Bull Run cycle, and according to the data, ThrillerPodcast believes that the Bitcoin price will be at around 13.5-14k by early to mid-April. After the halving event, the Bitcoin price might crash.

Although ThrillerPodcast thinks that Bitcoin may reach $133K by the end of 2021, other users say that it will take at least ten years before the crypto breaks the $100K barrier.