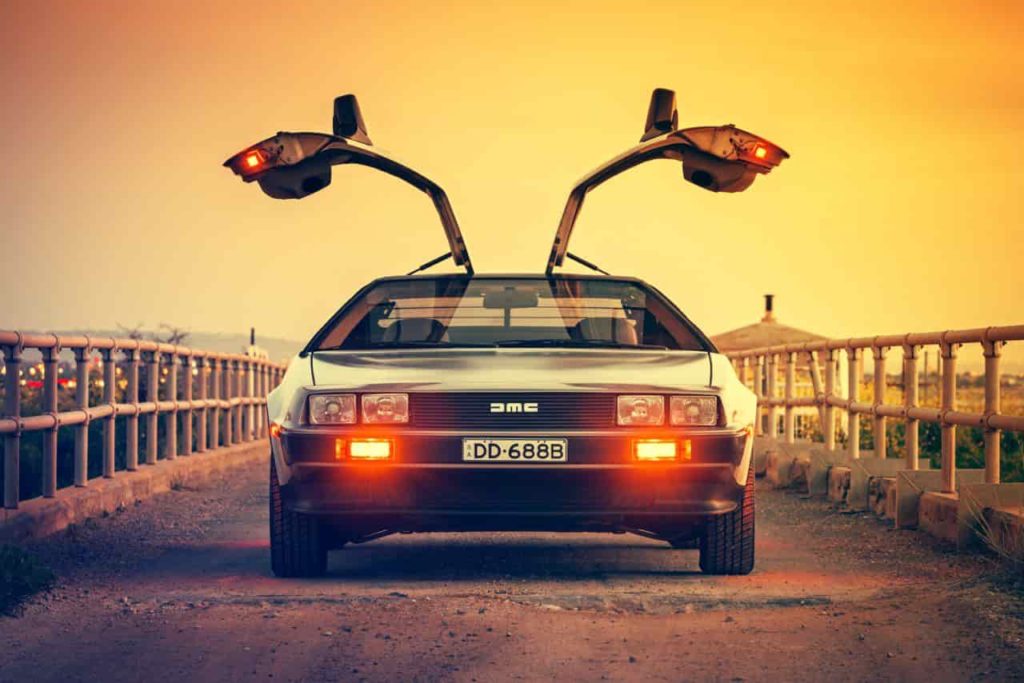 Individuals, companies, and institutions are increasingly using non-fungible tokens (NFTs) as they search for new ways to communicate with their audiences in an age transcending to virtual reality, otherwise known as the metaverse.

One of the most recent automakers to join the NFT and metaverse space, The DeLorean Motor Company, notably the DMC DeLorean, is most famously featured as the time machine in the Back to the Future film trilogy.

The DeLorean is one of the most iconic on-screen cars of all time, thanks to its role in the film series, and the company behind the car has filed two trademark applications with the United States Patent and Trademark Office (USPTO) on May 30 for both DMC and DeLorean.

Growing interest in the metaverse

Indeed, these filings are representative of a rising trend in which famous people and well-known businesses are expressing an interest in the metaverse and NFTs.

While one of the most recent celebrities to join the space is Kevin Durant, the professional basketball player for the Brooklyn Nets of the National Basketball Association (NBA).

It is important to point out that while NFTs are relatively new, there is a growing amount of interest in them. Research conducted by Finbold found that the number of trademark applications for NFT in the United States surged by more than 400 times in 2021, with the largest number being reported in December.

The pattern was maintained in 2022, starting from the beginning of the year, when the total volume traded in NFTs surpassed $54 billion by April 18.

It is interesting to note that in late May, Marie Tatibouet, the chief marketing officer at Gate.io, voiced her conviction that NFTs would eventually exceed the market value of Bitcoin (BTC) at some time in the future. She said that she was “100 percent” certain of her prediction.