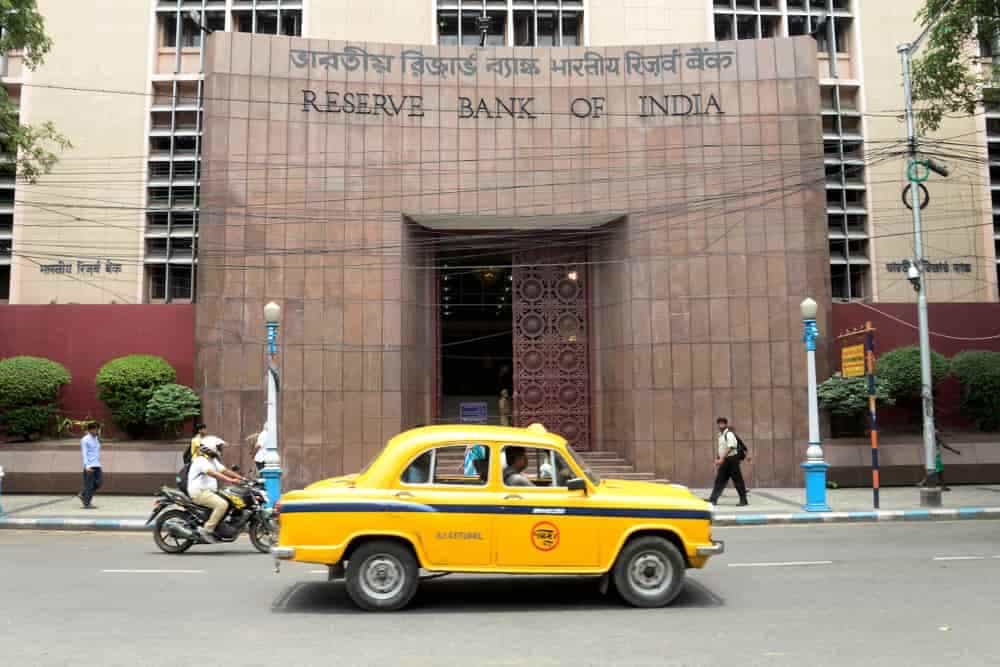 The governor of the Reserve Bank of India, Shaktikanta Das, dismissed private cryptocurrencies on Thursday, February 10, arguing the digital assets pose a danger to the country’s macroeconomic and financial stability and weaken its capacity to cope with both issues.

When asked about such assets, the governor of the RBI indicated they had no underlying value, “not even a tulip,” and advised investors to proceed with caution, The Times of India reports.

Despite the fact that the statements are a reiteration of institutional concerns about such assets that have been raised before, the comments take on added weight since they come only days after the Union Budget imposed a 30% tax on profits generated on these assets.

RBI governor says its his duty to warn investors

Whatsmore, Das said that it is his “duty” to warn investors, reminding them that they are investing at their own risk and that they should exercise prudence.

With the use of historical context to convey a point about the worth of such instruments Das explained:

“They also need to keep in mind that the cryptocurrency has no underlying, not even a tulip.”

Participants in the cryptocurrency industry had applauded the decision to tax profits generated on these assets, claiming it “legitimizes” their industry.

However, there was a backlash against the plans which were revealed on February 2, to launch a ‘digital rupee’ before 2023, as well as a 30% tax on trading cryptocurrencies and non-fungible tokens (NFTs) as the nation edges closer to recognizing crypto as legal tender.