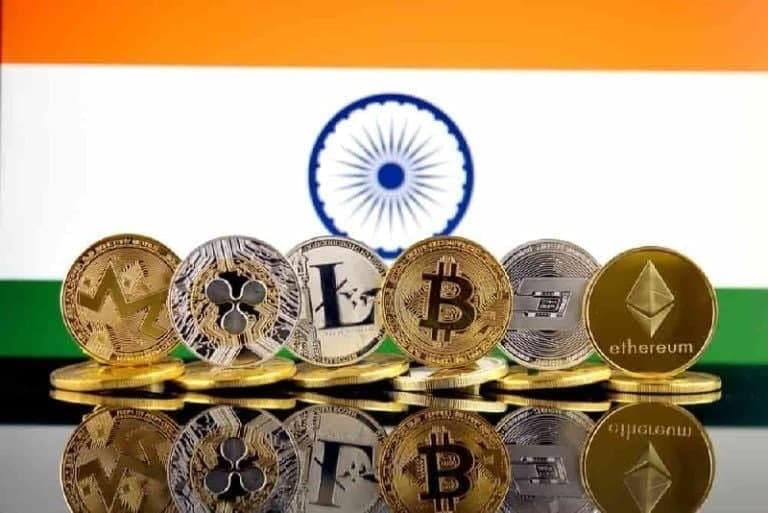 On February 2, India revealed its plans to launch a ‘digital rupee’ before 2023, as well as a 30% tax on trading cryptocurrencies and non-fungible tokens (NFTs) as the nation edges closer to recognizing crypto as legal tender.

Since then, there has been a pushback against the planned crypto tax in the nation, prompting the creation of a petition on Change.org titled “Government of India: Introduce Reasonable Crypto Tax Policies.“

Aditya Singh, who started the petition, wanted to bring it to the notice of Prime Minister Narendra Modi and Finance Minister Nirmala Sitharaman. Notably, with over 15,000 signatures, the petition has become one of the most popular on Change.org, but what’s more astonishing is the petition’s rapid growth, reaching above that figure in only three hours.

Approximately 15-20 million crypto investors are registered in India, with thousands of young Indians with an average age of 17-27 years actively involved in developing and implementing different services in the cryptocurrency industry.

What are the tax details?

Indian officials stated on Tuesday that they want to levy taxes on cryptocurrency revenue, making India the latest large nation to move quickly toward legalizing and regulating crypto.

The government also wants to introduce its own blockchain-based currency, the digital rupee, which would be managed by the Indian central bank, by April 2023, according to Finance Minister Nirmala Sitharaman. Income derived from the transfer of any digital assets, would be subject to a 30% tax rate.

“There has been a phenomenal increase in transactions in virtual digital assets. The magnitude and frequency of these transactions have made it imperative to provide for a specific tax regime.”

The planned tax comes at a time when the acquisition of crypto and NFTs is rapidly gaining ground in India, despite the fact that the country is still dealing with regulatory ambiguity.