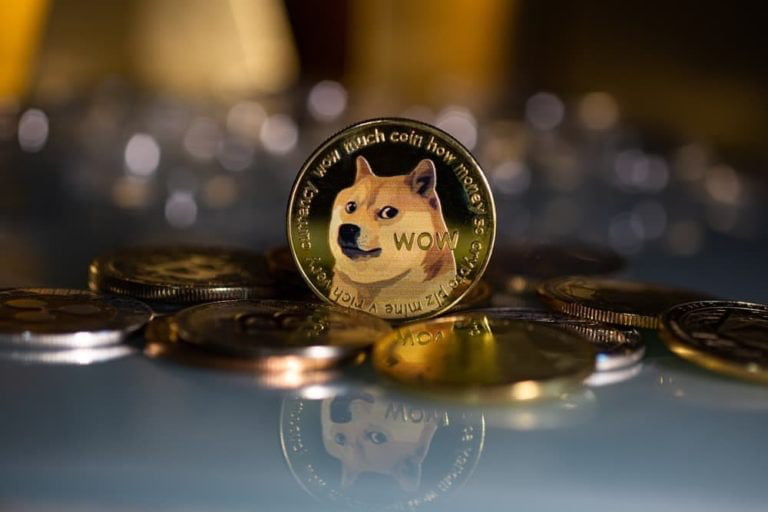 Dogecoin (DOGE) experienced an incredible boom in 2021, reaching a new all-time high and garnering more popularity than ever before in the cryptocurrency space.

It’s worth highlighting that amongst all the adoption, the United States is the most pro-Dogecoin nation in the world, with 31.6% of cryptocurrency owners in the U.S. owning the meme cryptocurrency as of December 2021, according to a report published on January 10 by Finder.

Notably, Australia comes in second with 29% Dogecoin ownership, followed by Norway with 27.4%. Interestingly, according to the research, Japan has the lowest DOGE ownership out of the 27 nations surveyed. Overall, the average amount of Dogecoin per country stands at 18.5%.

The statistics come from the Finder’s Cryptocurrency Adoption Index, which tracks the global adoption of cryptocurrencies through an ongoing poll of Internet users in 27 countries.

The United States maintained its top rating from the October study in December and continues to be the most common nation for Dogecoin ownership among individuals who own cryptocurrency.

Previously Finbold reported that Shiba Inu (SHIB) and DOGE are the most-searched cryptocurrencies in 30 U.S. states.

The rise in interest can be partially attributed to the token’s significant returns in 2021 alongside endorsement by celebrities, including Tesla CEO Elon Musk, who recently allowed purchases of Tesla (NASDAQ: TSLA) “merch” with DOGE.

All in all, the searches demonstrate the extent to which the excitement around the two meme currencies has eclipsed historical assets that have been popular in the digital currency industry for years.