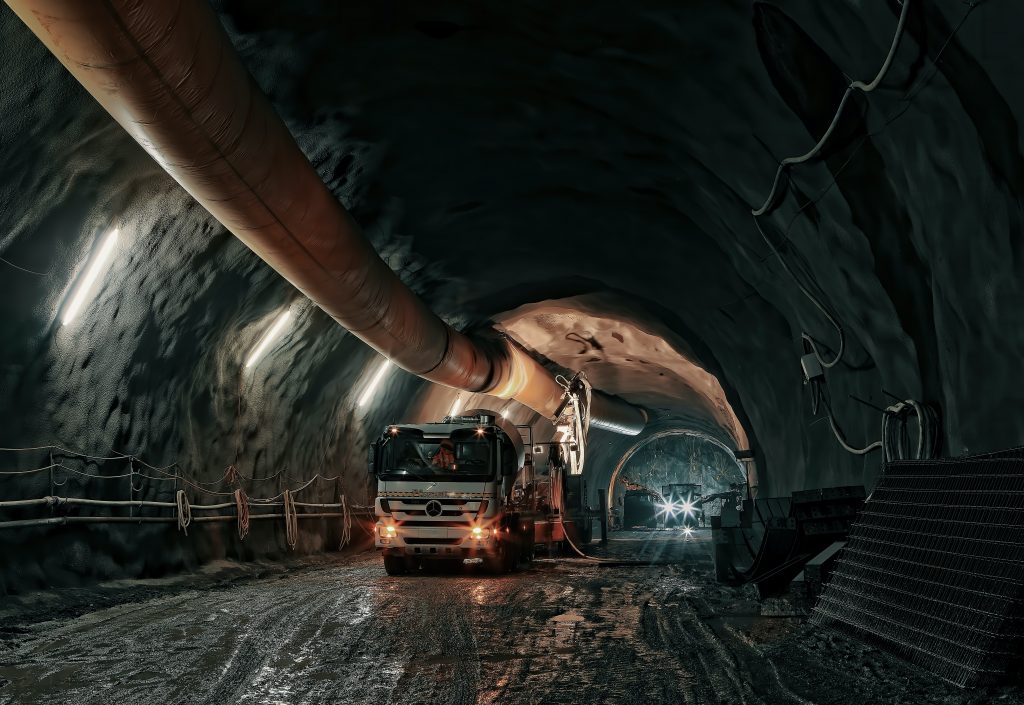 On July 20, the World Bank announced that metal prices rose by 8.4% in June after also gaining 3.7% in May. These gains were driven by a confluence of demand recovery in China and supply worries in Latin America.

Nonetheless, the prices are still 5.2% lower compared to the start of the year due to the COVID-19 lockdown measures.

The World Bank Metals and Minerals Price Index is expected to register a 13% decline in 2020 compared to 2019 with projections of a subdued global economic recovery. That outlook may change depending on many downside risks.

Governments may be compelled to re-impose strict measures due to worries of a second wave of the coronavirus health crisis. If that happens, it may hamper metal demand.

China’s new stimulus measures may be ineffective since they comprise of ‘new’ infrastructure that is less metal-intensive compared to the ‘traditional’ infrastructure like bridges and rails. The world’s biggest metal consumer is turning to 5G networks and electric vehicle charging stations.

In Q2 2020, metals demand rebounded in China mainly driven by property and infrastructure after a sharp decline in Q1. In May, fixed asset investment recovered by almost 6% after losing over 20% in February.

China’s auto sales rose in May after an increase in April for the first time in about two years. Demand for metals is also picking up outside China after lockdown measures eased in the US and Europe.

The recovering sentiment for metals demand has been shown in improving copper prices which is a barometer of the health of the world economy.

Zinc and copper prices are rising due to mine closures in Peru which is the second-biggest producer of both metals. Peru’s zinc production dropped by 86% while copper production plunged 35% in April.

Supply worries remain high due to the probability of instant stoppages as the health crisis persists. The world’s biggest producer of copper, Chile, is holding up well as quarantines and movement restrictions have been less strict. Also, mines have majorly maintained operational continuity.

But, copper mineworker unions want transparency from the involved governments due to the rise in positive cases among miners. After recording three fatalities, Codelco state operator suspended its Chuquicamata smelting and refinery operation at end-June.

Tin has been the least affected by the pandemic with its prices averaging about 1.1% lower than at the start of this year. Global tin supply worries were rising for some time especially after Indonesia tightened export regulations amid declining mine productions in Myanmar.

Iron ore prices remained resilient during the crisis. Prices in June were higher than at the start of the year. But, global supply worries have come up despite the restoration of operations in Brazil at Vale’s iron ore Itabira complex. Vale has struggled to recover production after the tailings dam accident that happened in early 2019.