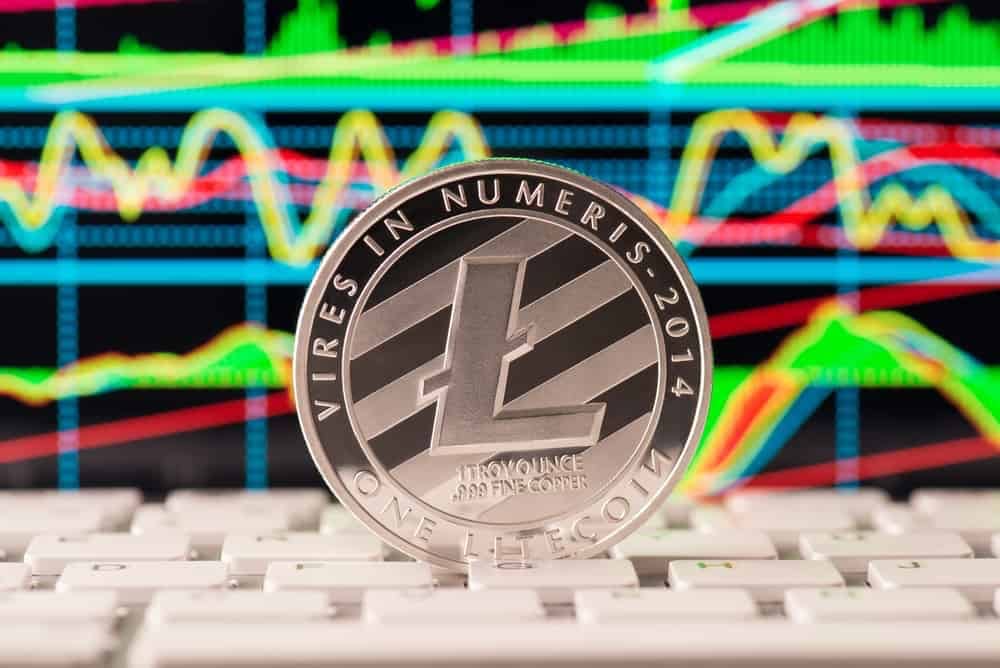 Despite the recent fake news involving Walmart partnering with Litecoin (LTC), the digital asset has still managed to have made over 950 millionaires, according to information on bitinfocharts.com.

Over 816 Litecoin addresses, in particular, have more than $1 million worth of LTC in their wallets, with 136 addresses possessing more than $10 million in the cryptocurrency.

Interestingly, the top three most affluent Litecoin addresses control more than 10% of the coins, with the leading two addresses alone possessing more than $1 billion in total.

On Monday, 13 September 2021, A false news release put out by GlobeNewswire about a collaboration with Walmart caused the cryptocurrency to plummet 20% in 36 minutes.

Walmart quickly verified the information as fake not before Litecoin had spiked up to $231 from $175 before falling 20%.

Following the dissemination of the story, Globe Newswire swiftly issued a disclaimer instructing readers to disregard the news release.

Now it looks that the so-called ‘Walmart-Litecoin Troll’ might face serious criminal charges if caught. If convicted of federal securities fraud charges, the maximum penalty is five years in federal prison and a fine of up to $5 million per violation.

For years, financial experts have touted Bitcoin (BTC) as the gold standard of the cryptocurrency world, while Litecoin has been dubbed the silver standard.

Furthermore, transaction costs are often a few cents instead of a few dollars in the Bitcoins case, which can increase dramatically during peak network demand amid bouts of speculation.

Additionally, the time it takes to verify the existence of a new batch of tokens is also faster, requiring 2 1/2 minutes for Litecoin and 10 minutes for Bitcoin. Finally, each Litecoin transaction uses only 3% of the energy needed to complete a single Bitcoin transaction.

“I can confirm today that when we do so, we also expect that we similarly will accept Ethereum, Litecoin and Bitcoin Cash.”

AMC’s acceptance of cryptocurrency is also part of a growing trend in the United States, where significant retail businesses have enabled support for cryptocurrency payments.