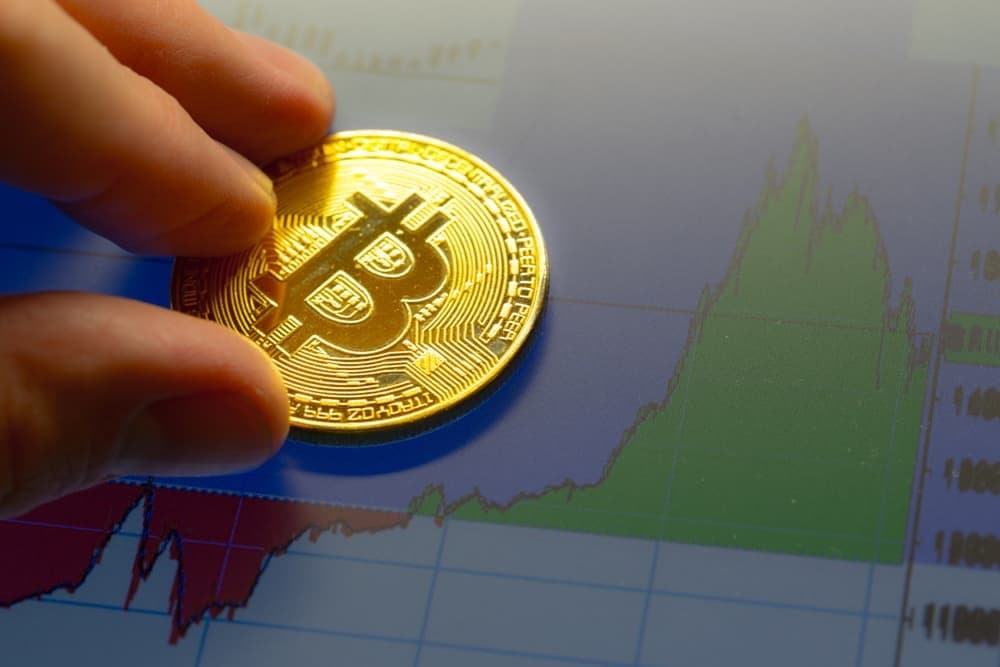 Scott Minerd, the Chairman of Guggenheim Investments has said there is no need for investors to put their money into Bitcoin at the moment.

Speaking to CNBC, Miner stated that Bitcoin’s price might crash further to as low as $10,000. According to Minerd, the current Bitcoin price movement points to a crash based on historical price movement. Therefore, he projects the price to plunge 70-80%.

“Put it this way, I wouldn’t be in a hurry to buy Bitcoin and I don’t see any reason to own it right now. If you’re going to be a speculator, speculate that it’s heading lower,” said Minerd.

In late June, Minerd warned investors against being anxious to invest money in bitcoin. He predicted that in coming years, Bitcoin could trade sideways before the market turns bullish again.

His prediction came after the Bitcoins price continued to tumble due to various factors led by the regulatory crackdown in China and the U.K. Additionally, the environmental concerns over the asset’s mining carbon footprint contributed to the correction.

In December, Minerd said that his company’s fundamental analysis indicated that Bitcoin could trade at $400,000. Interestingly, in January, Minerd claimed that Bitcoin did not have enough support from institutions projecting the price could retrace back to $20,000 when the asset was $41,000.