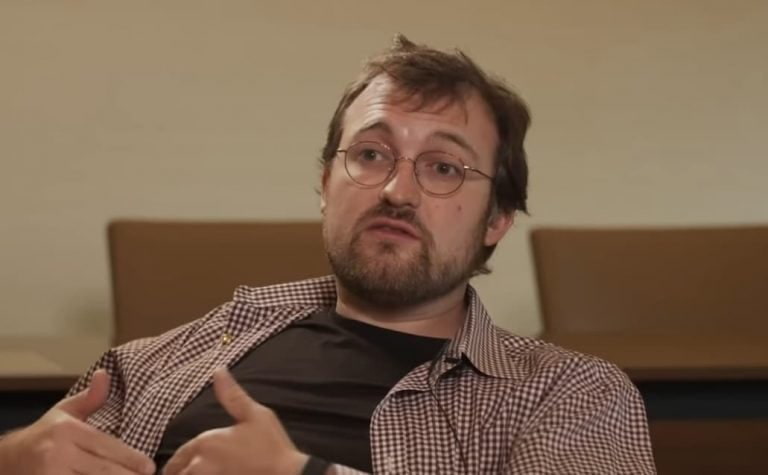 Cardano (ADA) creator Charles Hoskinson discussed where decentralized applications (DApps) and their development are headed in 2022 as they work to create a decentralized financial (DeFi) suitable environment for Cardano.

On January 2, 2022, speaking during a YouTube live session, Hoskinson stated that his team would be working together to build up this DeFi ecosystem in the next six to nine months, finding that sweet spot of expressiveness as a community.

“Cardano is our attempt as a community to try to reflect that evolve that and push it along and there’s a little bit of sprinkled magic and scalability and a lot of discussion about interoperability and identity and a lot of work done on governance.”

The Cardano also founder noted that he didn’t even touch governance at all for ADA, and that’s another massive major component of the puzzle why it’s the “number one in Github” contributions due to the size of the team.

“There’s a reason we’re number one in Github commits it’s not that some person sitting in a warehouse somewhere just randomly clicking a button it’s because there are so many people so much stuff so much effort that’s going on.<..> The work we do is beneficial to everyone it’s patent-free it’s open-source and we as a community are solving the hard problems.”

ADA the most-developed crypto on Github in 2021

Indeed, as Hoskinson eluded to and we recently reported, ADA was the most-developed cryptocurrency on Github in 2021.

Since developments reflect a team’s monthly focus on producing a viable product and expanding and upgrading its features, as opposed to the price alone, development activity is frequently overlooked as a predictor of project success in the cryptocurrency industry.

Ultimately, Hoskinson questioned what the Ethereum Virtual Machine (EVM) was doing and whether the space it took up was really needed.

Likewise, he questioned whether the features and functionality for DeFi, which are creating a more open attack surface on the network, were really required for DeFi, Oracles, Stablecoins, NFTs, or any of the DApps in the industry because if they are not needed, everyone is paying for it.