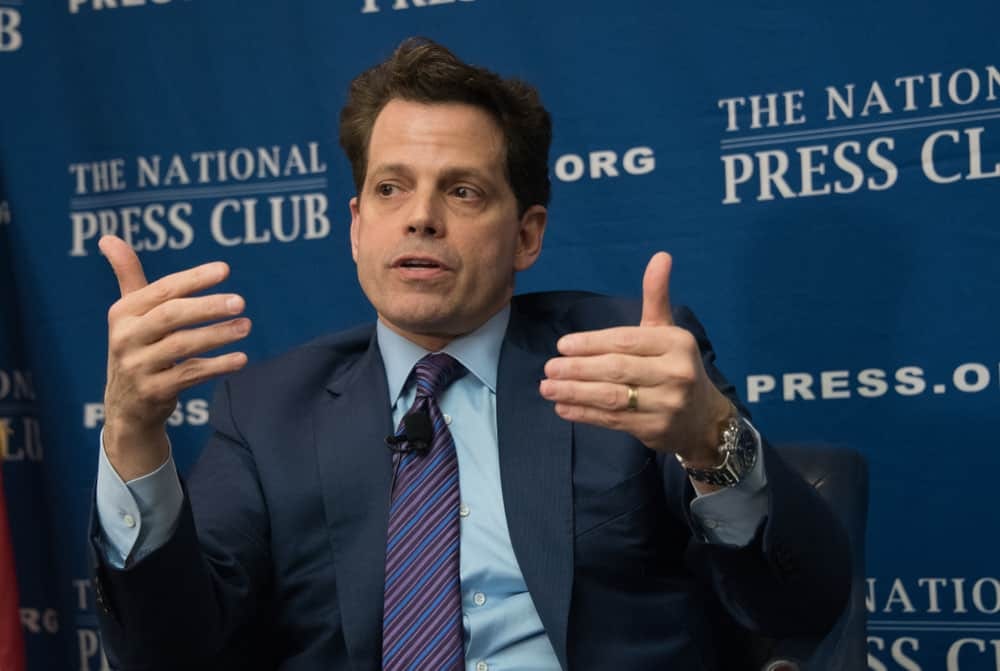 Hedge fund manager Anthony Scaramucci believes that anybody who diligently examines Bitcoin (BTC) and understands the cryptocurrency’s inner workings would be persuaded of its potential.

Indeed, the SkyBridge Capital founder and managing partner who was speaking on CNBC’s “Capital Connection” program on Monday stated, “do your study on Bitcoin and make sure you understand what it is,” and among other things, read the Bitcoin white paper written by the developer of the cryptocurrency.

“Anybody that does the homework … ends up investing into it. Look at Ray Dalio, a Bitcoin skeptic, now a Bitcoin investor <..> These are brilliant guys [who] did the homework and drew a conclusion that they needed to own a piece of Bitcoin.”

Furthermore, Scaramucci described Bitcoin as “digital gold,” and he claims to have “over $1 billion” in BTC, which he began acquiring last year. In addition, his company recently established a deal with a cryptocurrency startup last month, which will help it expedite its entry into the market.

“If you had one penny in Bitcoin and 99 cents in cash over the last decade, you would have outperformed everyone and everything. Consider the implications of it,” he remarked.

Meanwhile, Scaramucci, when discussing the special purpose acquisition company (SPAC) tied to former President Donald Trump, remarked it is “obviously a meme stock” at the moment.

Since he believes that the excitement surrounding the stock is based on nothing other than the fact that it’s Trump’s SPAC.