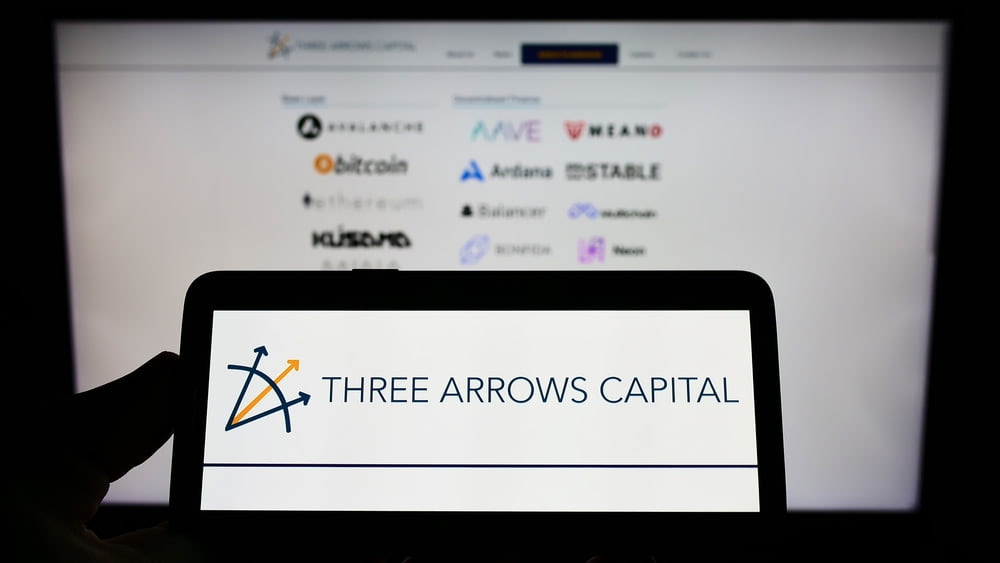 Voyager Digital Ltd. made the announcement today, June 27, that its operational subsidiary, Voyager Digital LLC, has filed a notice of default to Three Arrows Capital (3AC) since it has failed to make the due payments on its previously disclosed loan of 15,250 Bitcoin (BTC) and $350 million USDC.

Voyager intends to pursue a recovery from 3AC and is now having conversations with its advisers on the various legal options at its disposal, according to a PRNewswire report.

Notably, the platform is still functioning normally, and it is fulfilling client orders and processing withdrawals.

As of June 24 2022, Voyager had roughly $137 million in cash and held crypto assets in its possession. In addition, the company has access to the $200 million cash and USDC revolver that was disclosed before as well as a 15,000 BTC revolver that is provided by Alameda Ventures Ltd.

It is possible that Alameda’s facilities may be used to ease client orders and withdrawals in the future. The company has already utilised $75 million of the line of credit. The agreement with Alameda is not considered to be in default as a result of the default of 3AC.

“We are working diligently and expeditiously to strengthen our balance sheet and pursuing options so we can continue to meet customer liquidity demands.”

Furthermore, Moelis & Company has been brought on by Voyager to act in the capacity of financial advisers as part of this process.

As previously reported by Finbold, after disclosing its exposure to the Singapore-based hedge fund Three Arrows Capital, which was hit hard by a sell-off in the cryptocurrency market, crypto broker Voyager Digital had considerably decreased its daily withdrawal limit on June 22.

The Toronto-based Voyager Digital updated its website at 23:00 UTC on June 22 – specifically the part of its customer support section that covers withdrawal limits – by reducing the allowed amount of withdrawals within 24 hours from $25,000 to $10,000 with a maximum of 20 withdrawals.

It’s worth mentioning that 3AC is a major and active player in the crypto industry, with interests throughout the loan and trading landscape, including assets in BlockFi and Genesis, who were among the entities liquidating some of 3AC’s positions.