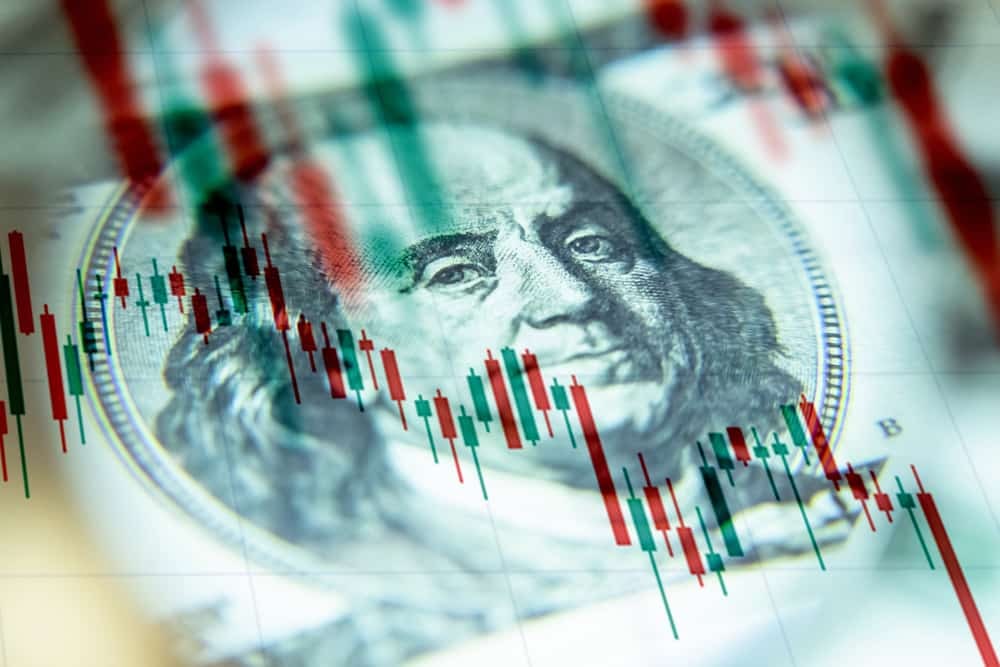 Bannister stated that Bitcoin’s price would negatively be impacted by the planned Federal Reserve tightening and reduction in the balance sheet, Business Insider reports.

The strategist identified the global money supply as the first essential macro to look at. He cited that since the S&P 500 and Bitcoin moved with global money into the dollar, any supply factors will influence BTC’s price.

He stated that if the M2 money supply measure slows, it will likely result in a tightening U.S. financial status. Bannister believes that speculative assets like Bitcoin would crash in such an environment. Notably, the M2 is a money supply measure that includes cash, checking deposits, and easily-convertible near money.

Elsewhere, he discussed the impact of the 10-year United States treasury yield that the Fed tightening can impact. According to Bannister, the tightening will likely result in a surge in the yield, which halts Bitcoin’s growth.

“In 2022, we see bitcoin in a broad trading range bounded by year-to-date intra-day levels with greater downside risk in 2023 <…> If the rising 10Y TIPS yield pulls gold lower, that also pressures Bitcoin. If Bitcoin divided by gold falls to the low end of its range (Fed tightens), Bitcoin could drop to $10,000 by 2023,” Bannister said.

However, if the Fed eases on the tightening, the risk equity will likely rise, resulting in Bitcoin’s correction.

By press time, Bitcoin’s value had dropped almost 8% in the last seven days trading at $40,100. If Bannister’s projection is realized, the asset will plunge by 75% from the current value.

Interestingly, several market analysts have projected that Bitcoin will likely crash further but rebound to a new all-time high. As reported by Finbold, Gareth Soloway, the chief market strategist at InTheMoneyStocks.com, revised the asset’s price back to $17,000 in the near-term.

Soloway, however, maintained the position would be short-lived. In general, he believes the projections are based on the impact of the broad market de-leveraging that has affected digital assets.

However, a drop to a low of $10,000 won’t be the first one in the history of the asset. For instance, in 2018, the maiden cryptocurrency and the general market went into winter after a bullish phase that culminated in BTC hitting a high of $20,000 in December 2017.

Interestingly, Dan Morehead, the CEO of cryptocurrency hedge fund Pantera Capital views a rising interest rate environment as a boost for Bitcoin and cryptocurrencies. As per our report, the executive notes that equity investors will likely opt for cryptocurrencies driving growth for digital assets.