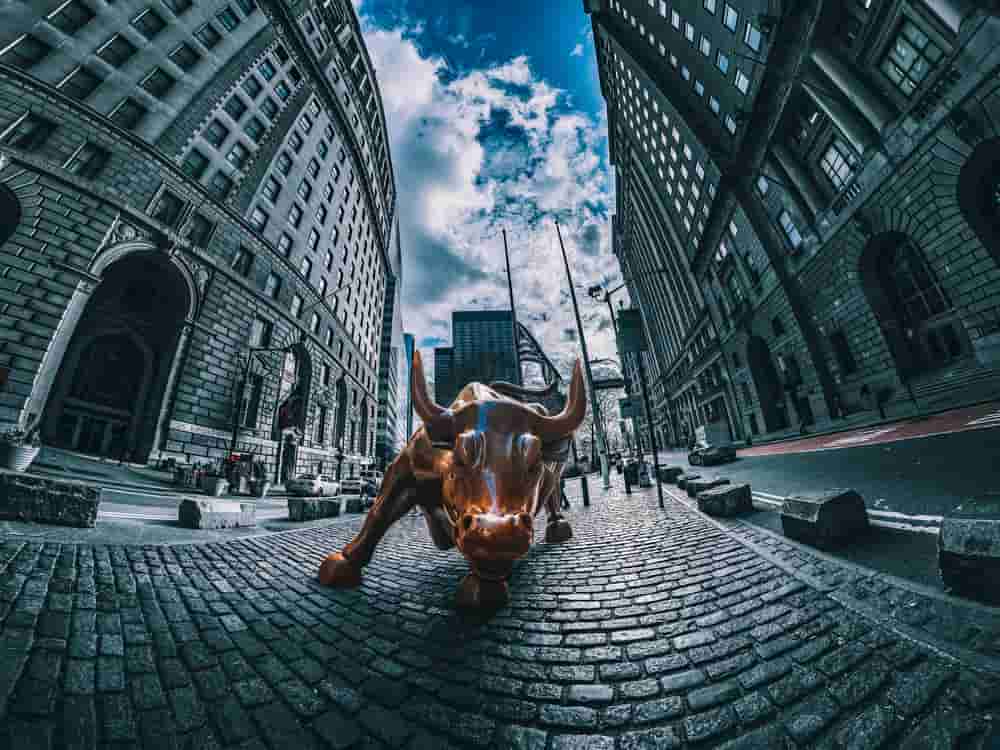 The forthcoming month of November is normally a good one for the stock market, according to seasonal trends.

As we enter the month, many stock trading onlookers are attempting to absorb the most recent earnings reports from some of the most prominent companies in the market in order to decide whether or not an end-of-year rally is in line for them.

Despite the fact that markets are trading at all-time highs, there are other questions to ponder, including the long-term implications of inflation, the persistence of supply chain difficulties, and a planned tax on corporate share buybacks and dividends.

The following is a list of the top three stocks to consider buying in November to assist you in finding some of the most promising companies to add to your portfolio this month, according to Entrepreneur.

The firm’s Microsoft Cloud business, which produced $20.7 billion in sales for the first quarter of this year, representing a 36% increase year-over-year, is continuing to enjoy tremendous growth.

Given that we are likely still in the early stages of the broad use of hybrid cloud services, investors should be sure that themes such as the digital transformation of companies will continue to benefit this company over the long haul.

Following the release of its most recent earnings report, the company reported $20.5 billion in net income this quarter, growing 48%. Furthermore, the firm’s total revenue climbed almost 22% year over year, making it the fastest growth since 2018.

On the back of the results, Microsoft earned a slew of analyst upgrades, which might serve as a powerful catalyst for the stock in November, indicating that there is still significant upside potential for the stock in the near future.

Following the company’s perfect first quarter, Microsoft has been one of the best-performing mega-cap technology companies this year, and analysts believe that the rally may have more room to run going forward.

Since MFST has shown consistent performance throughout a range of time periods, both the short-term and long-term trends are good, which is an encouraging development.

When looking at the stock’s performance over the course of a year, Microsoft outperformed 78% of all other equities. We also notice that the profits generated by MSFT over the last year have been evenly distributed during the same time period.

MSFT is now changing hands around its 52-week high, whereas The S&P 500 Index is also trading near new highs, which means that the stock’s performance is in line with the market.

The price of Microsoft stock has been fluctuating between $280.25 and $326.10 during the past month, which is a significant range. In terms of price, it is now trading around the upper end of this range.

The solar energy company Enphase Energy Inc (NASDAQ: ENPH) is one of the top companies to examine if you are interested in gaining exposure to the solar energy sector. Investing in renewable energy sources has huge potential, and Enphase is now witnessing significant demand for its products from solar-power enthusiastic households.

In addition to solar photovoltaic installations, the firm distributes and produces direct current microinverter systems, a unique technology widely recognized as being more dependable than many rival solar roof panels.

Also available from Enphase is Envoy, a monitoring system that gives homeowners online access to information about their solar power production, storage, and use. In addition, the firm just announced the debut of a new microinverter dubbed the IQ8, which keeps a solar system operating even if the grid fails.

In spite of the supply chain concerns, in November, the stock might be a good performer on the back of a solid earnings report, as the firm recently reported record sales of $351.5 million, up 96% year-over-year, suggesting that the stock might be headed for a strong finish to 2021.

ENPH has traded in a wide zone during the past month, ranging from $143.45 to $227.59, which is significant. It is now trading around the top of this range, and volume has increased significantly in recent days, which is exactly what you want to see during a strong upward surge.

As a result of its consistent performance over both the short and long-term time horizons, ENPH is consistently outperforming the broader market. Compared to the S&P 500 Index, ENPH is now trading around its 52-week high, indicating that the stock’s performance is in line with the market.

Finally, when looking at the stock’s performance over a year, ENPH outperformed 91% of all other equities, making it a solid choice heading into November.

Due to increasing yields and recent signs from the Federal Reserve that tapering and interest rate rises are on the horizon, equities in the banking sector might end up providing breakouts in November.

Given The Goldman Sachs Group, Inc.s (NYSE: GS) position as one of the world’s premier investment banking and securities organizations, the firm is an excellent choice to pursue in the finance sector. GS is now benefiting from several variables, including a recovering economy and a healthy stock market, which are propelling investment banking revenue upward.

A significant component of the firm’s long-term development plan entails concentrating on consumer deposits and courting extremely high-net-worth customers, both of which will assist the company in diversifying its income sources.

GS is a company that operates in the Capital Markets business. In this industry, there are a total of 199 other stocks, and GS outperforms 90% of the competition.

In terms of the charts, both the long-term and short-term trends are encouraging for GS. Looking at the stock’s performance over a year, GS outperformed 89% of all other equities. On top of that, GS has a pleasing and steady trend of growing pricing.

GS is now trading at or around its 52-week high, which is a positive indication given that the S&P 500 Index is also at new highs; thus, the group is in line with the rest of the market. Specifically, the firm has been trading in a broad range of $372.82 – $419.81 during the previous month, which is a significant range.

As prices have been stabilizing in recent weeks and volatility has decreased, GS presents a promising setup pattern. At $419.7, there is a resistance zone above the present price, so an entry at $419.71 may serve as a potential entry point with a buy-stop order right around here.

Conversely, an important support zone exists at $399.85, and you might set a stop order below this area in order to exit at $396.33 with a stop loss set right below the ten-day low.