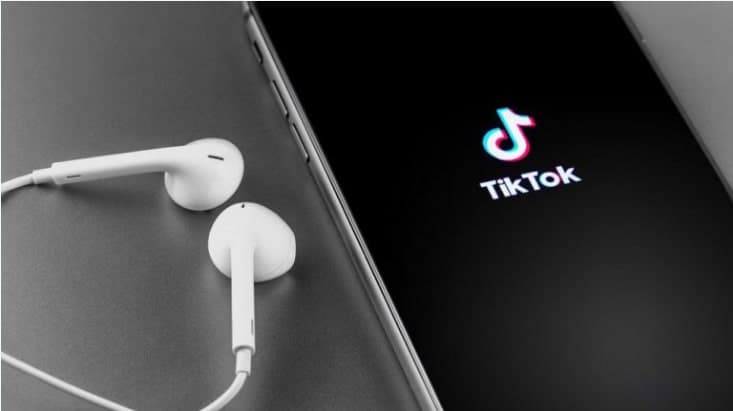 Despite strong brand support and longevity in the industry, YouTube ranks in the fourth spot with 222.7 million downloads. Elsewhere, UVideo had the tenth highest downloads at 74.95 downloads. The data on mobile video app downloads is provided by AppMagic and Statista.

How TikTok emerged as most popular app

TikTok has built on the success from early last year that saw the app record an immense growth globally that attracts most young people from the number of downloads. TikTok is fueled by factors such as offering users an alternative way of sharing content online by creating short videos with music, filters, and other captivating features.

TikTok has also emerged as one of the addictive video-sharing apps offering diverse content that is fun, relatable, and presented in an easily digestible format, making it perfect for viewing. The app also boasts of a strong identity with the different features making it easier for new users to stick on. The features have made TikTok a highly engaged community than other platforms like Facebook and Instagram.

The app experienced rapid growth in the wake of the coronavirus pandemic, especially with the emerging lockdowns. During the lockdown, many people had to stay at home with apps like TikTok keeping people engaged leading to a snowballing effect.

Worth mentioning is that TikTok downloads could be much higher were it not for bans in some markets.  The company was banned in India, which ranks among the biggest markets for digital products globally.

Interestingly, TikTok held the top position despite facing an array of issues on the privacy front. In the United States, the app was almost banned after the government accused the app’s parent company  ByteDance of selling user data to the Chinese government.

The growth also saw TikTok compete with other established social media companies like Facebook and Instagram.  For instance, Facebook has mimicked some of the TikTok features and even launched competing apps. In 2018 Facebook launched a video-sharing app called Lasso aimed to compete with TikTok. However, the app did not meet its target.

Facebook has also replicated some of TikTok features on its other owned platform Instagram. To counter the short viral videos, Instagram added the Reels feature. The competition between the companies saw ByteDance accuse Facebook of smears and plagiarism. According to the company, Facebook was responsible for causing “complex and unimaginable difficulties” while growing its brand globally.