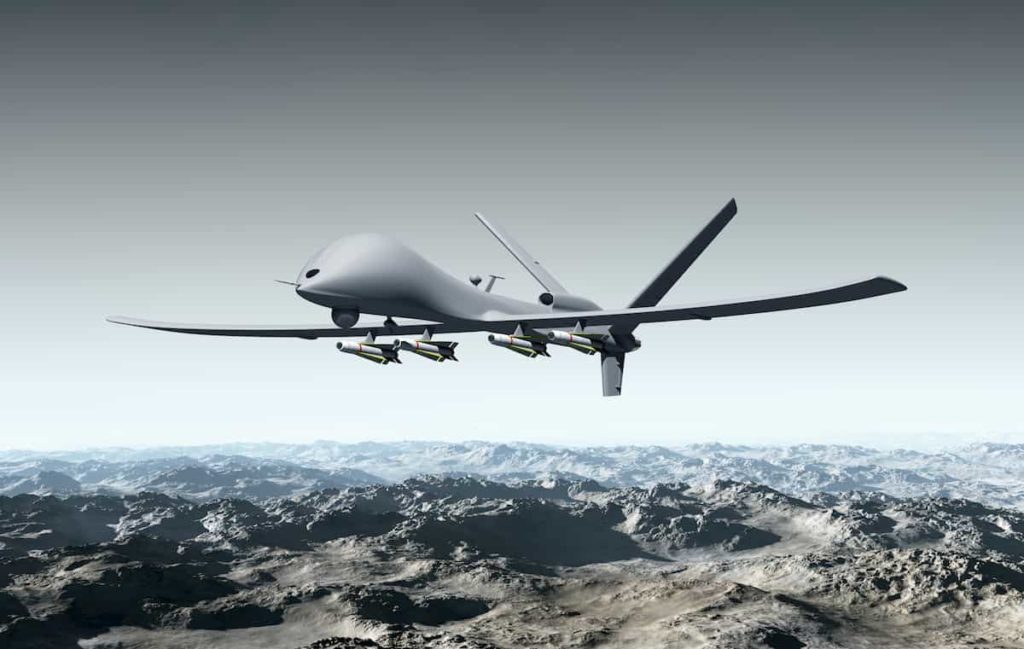 The global defense scene is ever-changing, with several countries aiming to stay on top through increased budget allocation. However, only a few countries are dominating the scene with projected significant spending.

According to data acquired by Finbold, the top five countries with leading defense budgets are expected to cumulatively spend $1.1 trillion through 2021. The United States remains the biggest spender at $740 billion, followed by China at $178.2 billion. Among the five defense budgets, the United Kingdom ranks fifth at $55 billion in spending.

Interestingly, the total spend by the five countries has plunged 4.3% from last year’s figure of $1.15 trillion. Our previous research indicates that the United States 2020 defense spending was $750 billion, representing a drop of 1.26% compared to this year’s amount. Elsewhere, China’s spending was at $237 billion in 2020.

Among the five countries, India and Germany had the highest growth rates of 20.73% and 14.86% between 2020 and 2021 respectively. Data on defense spending is provided by the Global Fire Power. Some spendings are estimated in cases where no official budget is available.

The United States spending remains significantly high, reflecting the country’s global military status. Over the years, the U.S. defense budget has reflected a shift in resources to match priorities by the different arms.

For instance, the Navy and Air Force budget aims to address emerging issues such as strategic competition and alleged threats from China and Russia. Additionally, the slight drop might reflect the United States’ decision to withdraw troops from Afagnsthtan.

Notably, the general instability in the Middle East region has previously compelled the U.S. and  European countries to spend more. However, the emerging Afghanistan crisis will potentially result in a refugee crisis that will call for more soldiers, possibly altering the spending among various countries globally. Therefore, countries from Europe and Asia might potentially see their defense spending increase.

Furthermore, the spending position by the United States can be linked to increasing heavy investment in research and development (R&D). The country also has other long-term projects like modernizing its nuclear warfare and large-scale arms procurement.

Overall, the defense budget also reflects how a country perceives the likelihood of facing threats. The allocation is also driven by factors like global conflicts or the level of war threat. For instance, the U.S. spends highlights the country’s historical involvement in international wars. The scenario has over the years influenced the Department of Defense allocation.

The spending can also be attributed to the specific country’s economic status. Specifically, China’s position is part of the country’s efforts to control the global defense scene. The spending follows years of economic growth, which fuelled the desire to secure its global military interest.

Elsewhere, defense spending was also highly expected to take a hit due to the economic effects of the coronavirus pandemic. However, the 4% drop is not significant. At the onset of the pandemic, some countries resorted to redirecting their planned defense spending to managing the health crisis.

In this case, the pandemic presented a dilemma for the countries. A change in the allocation of funding to the defense posed the challenge of constraining the countries’ levels of defense expenditure.

However, despite emerging from months of economic uncertainty, the UK, Germany, and India increased their defense spending in 2021. The U.K. increase aligns with a 2020 government resolution. The government pledged to increase defense spending by 0.5% above inflation for the current administration every year. Additionally, the spending aims to strengthen the U.K.’s military position in Europe.

Historically, defense spending by countries has been one of the means of showing dominance globally. In general, the spending backs this notion as governments invest in cutting-edge technology to position themselves in domains such as cyber and space. Furthermore, the minor spike in spending by some countries aims to address existing weaknesses in defense systems.

Disclaimer: Global Firepower, the report’s data source, tracks the annual defense spending budgets of each participant in the GFP ranking, these being funds allotted by governments to cover various aspects of a standing fighting force – namely procurement, maintenance/support, and pensions. Data presented on this list is through 2021. Estimates are made when official data is not available. The true numbers might differ.