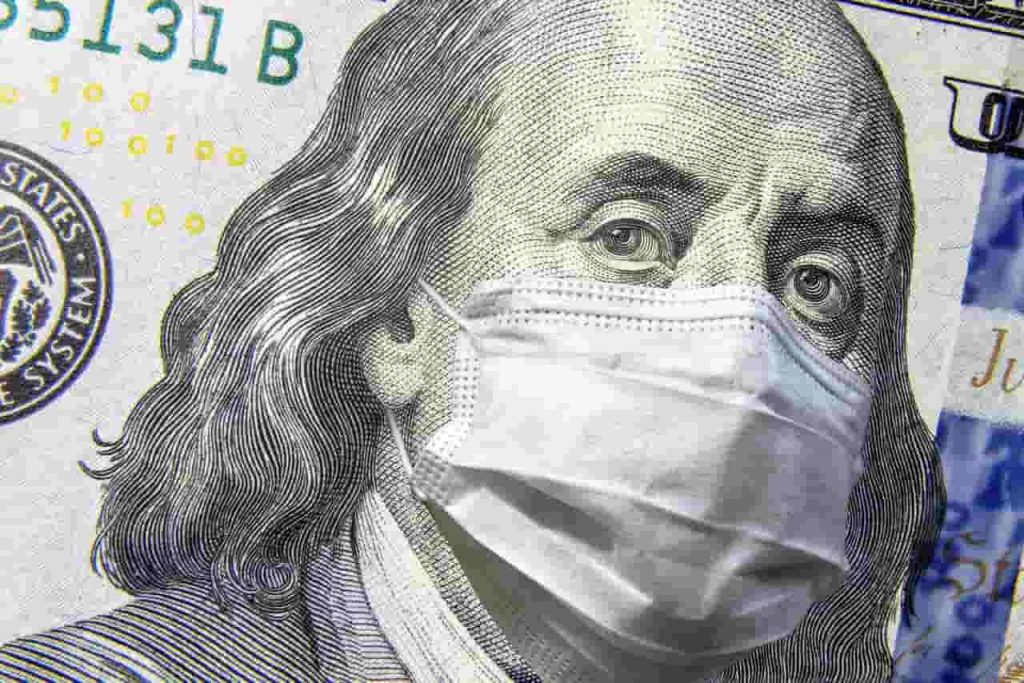 The companies’ market value has surged by 88.47% from 2015, reflecting the economic growth in the past six years. Interestingly, the companies also suffered the direct impact of the U.S.-China trade after the value plunged in 2018 to stand at $22.06 trillion.

A resurgence from pandemic spurs growth in market value

Against all odds, the stock market began a rebound in April. The resurgence highlights a significant disconnect between the economy and the stock market. The rate of unemployment was surging weekly, and the stock market was making gains directly impacting the value of listed firms. Interestingly, despite the crash, the top 500 public U.S. companies’ cumulative market cap didn’t plunge lower than the previous year’s figure.

Worth noting is that not all companies contributed to the surge in market capitalization. The pandemic ushered in a new digital shift culture, leading to a surge in demand for big tech services like entertainment and working from home. The lockdown meant that technology experienced a spiked cycle for their revenues, resulting in superior stock market performance.

The move caused the big technology stocks to rally heavily, contributing to the cumulative new market value alongside the general stock market resurgence. Overall, this dispersion grew through the year, with the high-performing sectors gaining strongly and widening their lead on the lagging industries.

Notably, the high valuation of technology will likely outlive the pandemic as companies leverage the behavioral shifts from the health crisis. Therefore it will be no surprise that the valuation of the highlighted companies will soar further.

Elsewhere, energy stocks were among the main inhibitors for growth after the sector became one of the pandemic’s biggest casualties. With lockdowns, there was no movement of people with transportation halted. Lack of activity saw some stocks plunge to negative values. However, the plunge seems not to have a significant impact on the cumulative value.

Companies feel the impact of the U.S.-China trade war

The data further highlights that from 2015, the highlighted firms’ value was on the rise only to plunge in 2018. The drop highlights the negative effect of the U.S.- China trade war. The trade war resulted in depressed stock prices, negatively impacting companies and their shareholders. Typically, with shareholders losing money, it has lower returns to capital, causing firms to invest less.

In general, the stock market’s resilience was exhibited further in the year despite concerns about the pandemic’s second wave. Some states shut down economic activities, but the market cap remained consistent. This is an indicator that gains made were sustainable.

Moving forward, with vaccine roll-out, the value of the companies might surge further with a group of new exceptional outperformers changing the market tide. Furthermore, the pandemic has served as an accelerator of existing trends, especially in the tech sector, a possible catalyst for growth.