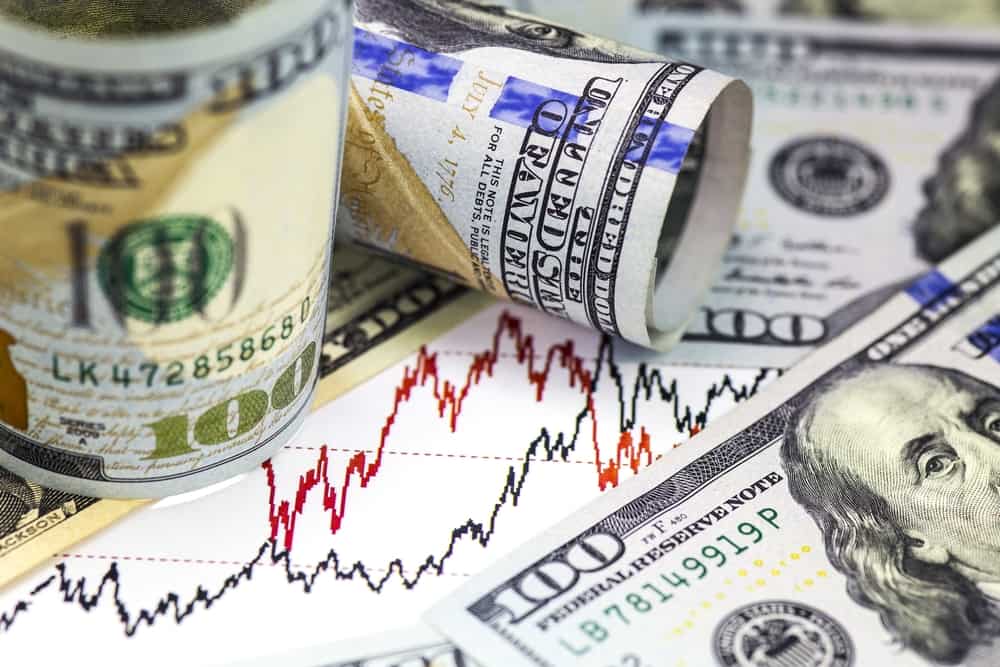 The S&P 500 index on Thursday, April 8, surged to another record high by gaining 0.4% to hit 4,097 points, with major technology stocks leading the way.

The surge in the index follows the continued reopening of the economy alongside the increasing prospects for the sector from the proposed infrastructure plans by President Joe Biden.

If the infrastructure plans are approved many sectors under the index will be the center of deal activity led by the financial players. Other sectors to take the center stage include rails, aerospace and aviation, and crude oil-sensitive stocks.

In the backdrop of the index’s, Apple (NASDAQ: AAPL)  posted 6.72% gains despite news that the shortage of chips allegedly impacts its production goal. This means that Apple might delay the production of some of its Macs and iPads. Elsewhere, Microsoft’s (NASDAQ: MSFT) stock price rallied 7.41%. While Oracle (NYSE: ORCL) also posted strong growth of 7.28%.

Financials were also among the top gainers, with PayPal (NASDAQ: PYPL) growing 8.92%, as the company continues to make inroads in the crypto sector. PayPal recently announced that users in the U.S. will now have a crypto payment as a check-out option. Mastercard (NYSE: MA) gained by 6.09%, while Bank of America (NYSE: BAC) rallied banking stocks with gains of 2.61%. JPMorgan’s (NYSE: JPM) stock price rose 1.9%.

Retail giant Amazon (NASDAQ: AMZN) continued the rally for the consumer cyclical with gains of 6.63%.

The energy sector, on the other hand, plunged significantly, an indicator the sector was feeling the effect of the Suez canal blockage.