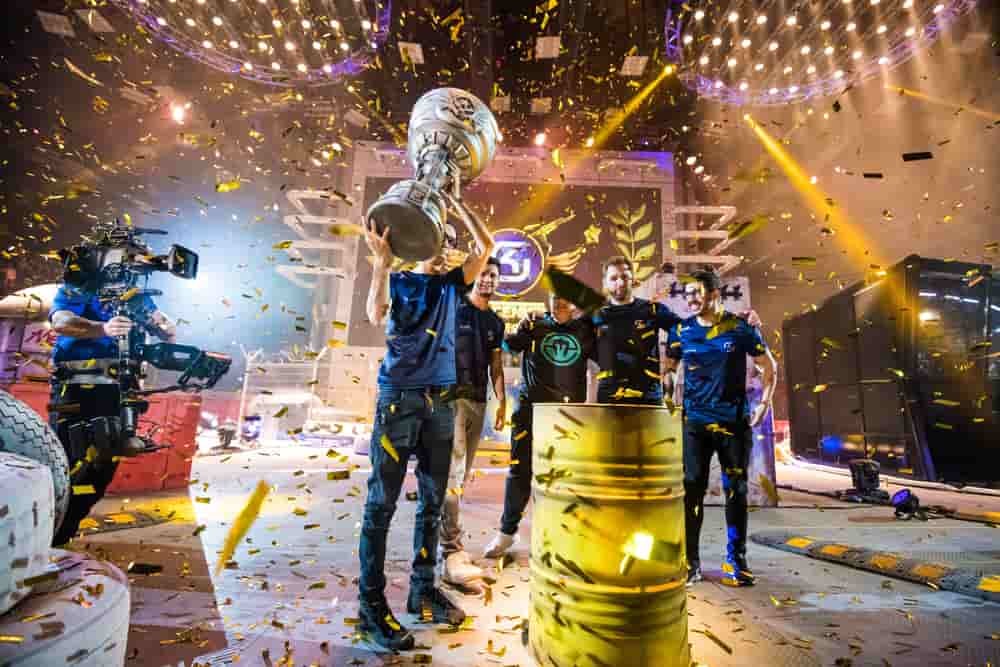 As of January 2022, the esports total prize money paid stood at $1.14 billion, going out to 99,369 players who have participated in 47,977 tournaments, data by Esports Earnings indicates.

The prize money milestone correlates with the esports industry’s upward growth in recent years. Overall, esports, a once niche hobby for computer enthusiasts, is emerging as a global gaming segment and increasingly growing as a mainstream phenomenon.

The prize money also points to the industry’s potential, considering it’s still a relatively new segment in the sporting world.

Notably, esports is recording an increase in audience sizes competing with other professional sports’ under the viewership metrics. Consequently, gamers are dedicating their lives to becoming professional esports athletes.

Therefore, the esports sector has become a substantial revenue-generating industry attracting the world’s best gamers who are rewarded with significant prize money.

According to our previous report, as of July 2021, the world’s top ten players in esports cumulatively earned $53.16 million in prize money. The players earned from playing Dota 2, one of the highest paying games.

Worth noting is that the coronavirus pandemic partly hit the sector. Due to the lockdowns and restrictions on live events, the number of tournaments plunged, meaning the prize money could be higher than the current value.

Additionally, although the pandemic acted as a catalyst to the gaming sector, the health crisis forced esports organizers to change their business model amid a growing audience.

The model has resulted in most esports event organizers opting for different revenue sources while banking on aspects such as merchandise sales to raise money.

Elsewhere, advertisers are also finding an audience during the esports tournaments translating to more revenues.