After a brief recovery, the cryptocurrency market has taken a new blow with the recent Federal Reserve rate hike of 75 basis points, and now investors and traders are wondering about the future of its flagship asset – Bitcoin (BTC).

Analyzing the Bitcoin price candle chart, crypto trading expert Ali Martinez has identified the key price level for the maiden cryptocurrency to hold in order for it to rebound, as he detailed in his tweet on November 2.

Specifically, he explained that: 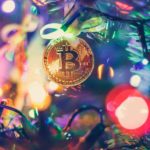 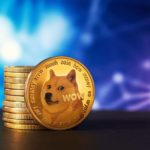 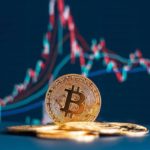 Earlier, crypto trading expert and analyst Michaël van de Poppe observed that a bullish continuation for Bitcoin could be expected if it sweeps the lows at $20,000, which is regular during the Federal Open Market Committee (FOMC) meetings.

More recently, on November 3, Van de Poppe noted that Bitcoin was consolidating around $20,300 again, voicing his belief that a “relief rally is going to happen in the coming months, most likely.” He also suggested that the upcoming Purchasing Managers Index (PMI) and unemployment data are important factors to watch.

At the same time, Martinez also noticed that nine new addresses holding between 10,000 and 100,000 BTC had been created on the network in two weeks (or since September 20), accumulating nearly 190,000 BTC worth $3.8 billion.

Adding new holders and large addresses going into the accumulation or ‘hodl’ mode has traditionally indicated an increased interest of crypto investors and optimism around its future price action, as well as seeing a potential bottom in the market.

As things stand, Bitcoin still holds the position of the largest cryptocurrency by market capitalization, which currently amounts to $390.01 billion, as per data retrieved by Finbold on November 3. 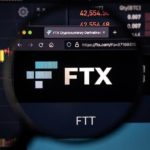