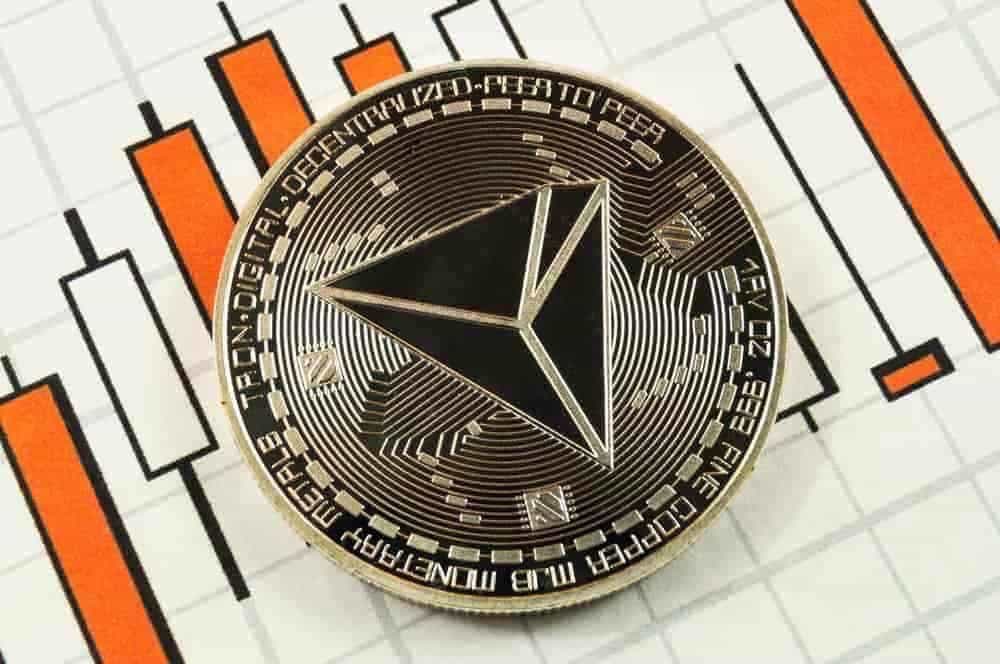 As the cryptocurrency market continues to alternate between the bearish and bullish patterns, some of its assets are recording remarkable results – including the decentralized, open-source blockchain-based operating system Tron (TRX).

Indeed, TRON has been doing exceptionally well in terms of both weekly and daily gains, leading the top 100 cryptocurrencies by market capitalization in terms of gains, with a 5.08% advance over 24 hours and 16.22% compared to the week before, according to CoinMarketCap data from May 24.

Meanwhile, the total number of transactions on the network reached 3.21 billion, of which 33.59 million new ones were recorded in the last week alone. The total value locked (TVL) of the blockchain itself has now reached $9.2 billion.

Finally, the TRON blockchain height exceeded 40.79 million, with a total of 5,963 nodes across the network. The summary of this data was published by TRON DAO on its Twitter channel on March 24.

Tron and its other successes

Interestingly, Tron itself has made headlines before – in late April when Finbold reported on it leading the top 100 pack together with Decred (DCR), with both achieving significant gains over the period of 24 hours, as per CoinMarketCap data.

In early March, Finbold also reported on Tron measuring a steady uptick in the number of transactions and smart contract activity, the latter of which had made up more than 60% of all transactions on the Proof-of-Stake (PoS) blockchain.

It is also worth noting that Fireblocks, an all-in-one platform for building digital asset businesses, has recently entered into a partnership with Tron, supporting its blockchain, the native TRX asset, and the TRC-20 coins, as the platform announced on May 24.

Last but not least, Tron’s founder Justin Sun will be exhibiting a number of rare non-fungible token (NFT) works from his personal collection at the NFTBERLIN on May 25-26 in Alte Münze, Berlin, the exhibition organizer, tweeted on May 24.