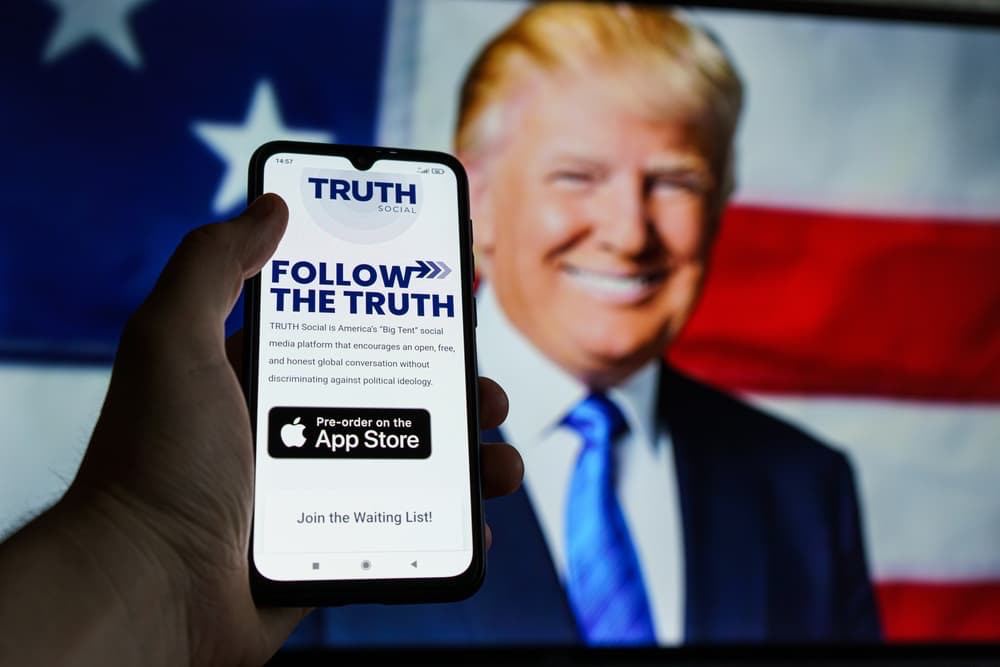 This loss comes as a response to Elon Musk agreeing to buy Twitter (NASDAQ: TWTR) for $44 billion. With this move, Musk pulled off one of the biggest leveraged buyouts in history by paying up $54.20 per share for the social media company. Musk tweeted:

“Free speech is the bedrock of a functioning democracy, and Twitter is the digital town square where matters vital to the future of humanity are debated. I also want to make Twitter better than ever by enhancing the product with new features, making the algorithms open source to increase trust, defeating the spam bots, and authenticating all humans. Twitter has tremendous potential – I look forward to working with the company and the community of users to unlock it.”

What is happening with social media stocks

It’s also worth mentioning that the news on April 25 aided the cryptocurrency Dogecoin (DOGE), the meme coin Musk seemingly helped propel to the mainstream is also now enjoying a 30% rise thanks to his Twitter action.

On the other hand, Trump is possibly not enjoying Musk’s latest move since he himself was banned from Twitter. Investors in Trump’s SPAC could possibly be worried about increasing competition with Twitter as free speech is one of the elements Musk claimed are the reason for a buyout.

“I am not going on Twitter, I am going to stay on TRUTH, I hope Elon buys Twitter because he’ll make improvements to it and he is a good man, but I am going to be staying on TRUTH.”

Nevertheless, whether Trump’s social media platform will be able to compete with Twitter with Musk behind the driver’s seat remains to be seen. Notably, market analyst Dan Ives pointed out:

“Elon Musk owning TWTR is bullish for the stock, and for any competing platform it is going to be tougher and tougher.”

Although Twitter has been on an epic rise in the last month and remains one of the few tech stocks actually in a profit in 2022 market intelligence firms, have suggested Twitter lags behind its competitors ‘in a lot of key metrics.’

Moreover, Welt analyst Holger Zschäpitz even highlighted in Germany, “Twitter is far behind in popularity among social media, even behind Pinterest and just ahead of Telegram.”

On Friday, April 22, DWAC announced that Truth Social would migrate to Rumble’s cloud infrastructure, which will then deliver video and streaming for Trump’s social media platform.

Rumble agreed to go public through a SPAC as well in December 2021, through SPAC CF Acquisition IV (NASDAQ: CFVI).

For market participants, it will be entertaining to track developments between these social platforms. Both are represented by strong personalities who allegedly have large followings among people and investors.

How this will all turn out for DWAC and TWTR is still unknown, but one thing is sure investors are going to be entertained.