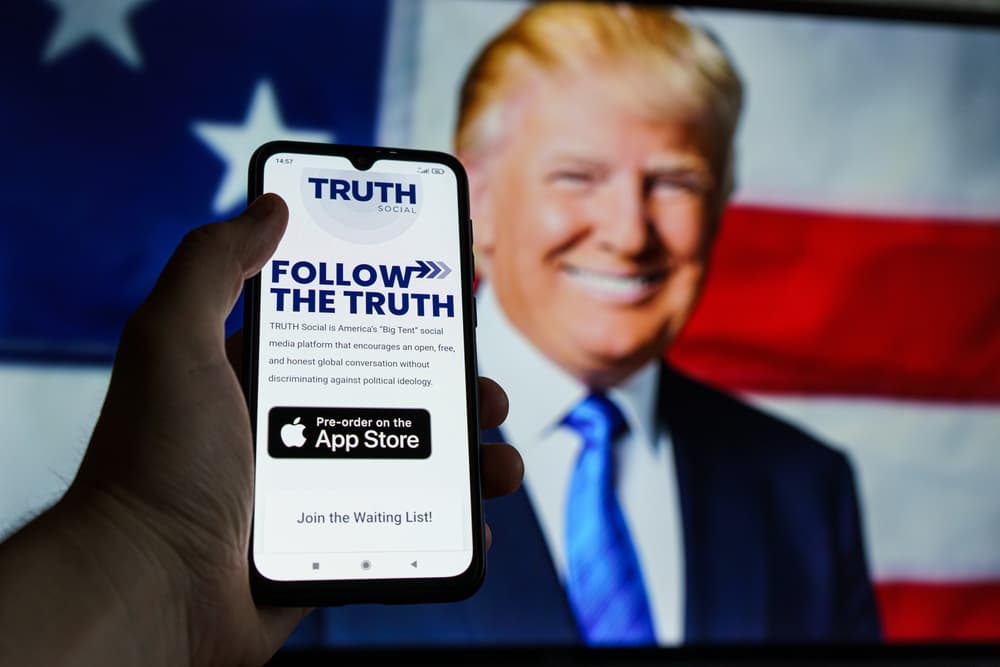 Truth Social, a social media network backed by former United States President Donald Trump is ranking in the top spot under the free app category on Apple’s App Store within 12 hours of its release.

The app is only available on the App Store with plans to launch the Android version soon.

Truth Social which is owned by the Trump Media & Technology Group (TMTG) noted that it aims to establish an alternative to liberal media entities. It’s description states that users can share their opinions freely without discrimination.

“What makes Truth Social different!? We are a social media platform that is free from political discrimination. Join us and share, communicate, and have fun!” the app’s description reads.

The social network has created a buzz due to the Trump-backing after the former president was kicked out of top social media platforms including Twitter and Facebook.

To join the platform, users will need to be at least 13 years old. Truth Social’s terms also indicate that users can lose their accounts if they disparage, tarnish, or engage in “excessive use of capital letters.”

At the moment it is not clear if Trump will make his social media return with an active account through Truth Social.

The app whose release is in line with the 2022 Q1 target also seeks to end dominance by the big technology companies. According to TMTG, the ‘big tech’ are leveraging their power to suppress opposing views.

Besides Truth Social, TMTG has also lined up other products including a streaming service that will be led by Scott St. John, a former executive producer of shows like “America’s Got Talent.”

Some of the members behind TMTG include Devin Nunes, a former Republican representative who quit Congress to become the company’s CEO.

According to Nunes, the app will be fully operational by the end of March targeting users in the United States alone.