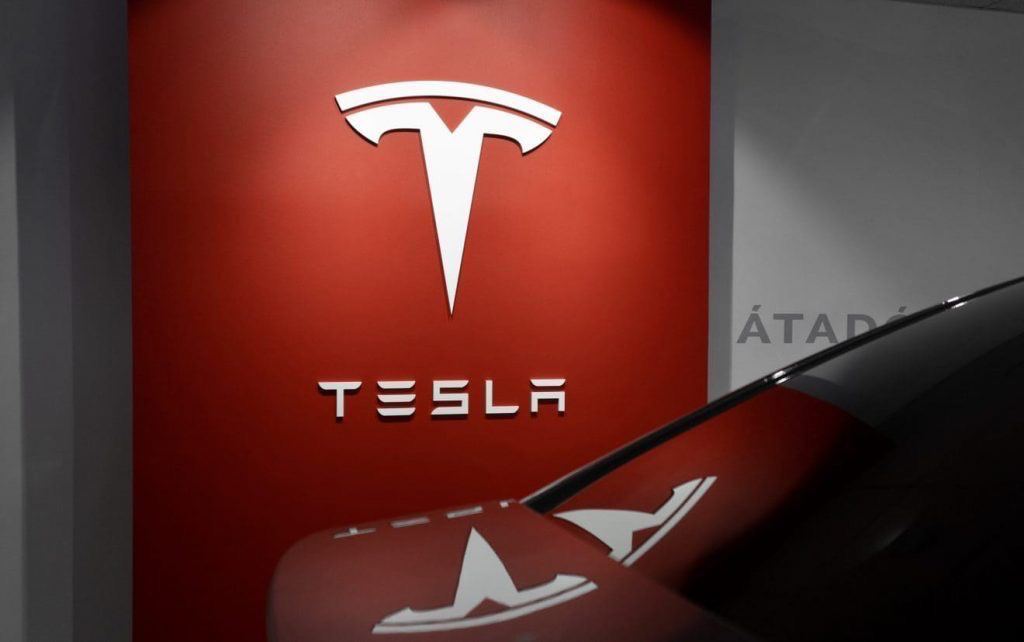 Demand for electric vehicles (EVs) is apparently heating up; however, not all brands are fully benefitting from the increased interest. Namely, according to data released by Motor Intelligence, Tesla (NASDAQ: TSLA) is losing share to other competitors.

Phil LeBeau, a CNBC contributor who covers autos and airlines, joined CNBC’s Squawk Box to discuss the new data on EV sales. LeBeau saw a sequential loss in Tesla from Q1 to Q2, but he also mentioned other automakers eating up some of the market share from TSLA.

“The data that we have collected from Motor Intelligence, tracks the vehicle sales for every model, for every automaker here in the U.S. We got the data after the first quarter, and now we have the data for the second quarter. So for the first quarter, there was a sequential loss in market share from Q1 to Q2 for Tesla. But make no mistake, it still dominates the U.S. market, just over 71% market share.”

“You will see the EV manufacturing ramping up between now and 2025. <…> Tesla’s market share is going to erode to a certain extent; it’s not going to lose its lead or its dominance, really, in the next couple of years, simply because it’s so far ahead of the competition. But its EV share has fallen in 29 states.”

Moreover, analysts rate the shares a moderate buy, predicting that the price shares will change hands in 12 months will reach $856.59, 20.46% higher than the current trading price of $711.12.

In an initiation note authored on Wednesday, July 13, Truist analyst William Stein said Tesla could go back to “turbocharged” growth due to innovations in AI and EV production. The analyst assigned a buy rating to the shares and a price target of $1,000.

“We believe the company’s best days in terms of volume production, product innovation, and especially AI innovations are still down the road.”

Tesla is the current market leader among EV producers in the U.S., though the price target from Truist seems optimistic in the short term, innovations in self-driving capabilities and auto production could see another bull run in the stock. However, when and if, this will happen, remains to be seen.