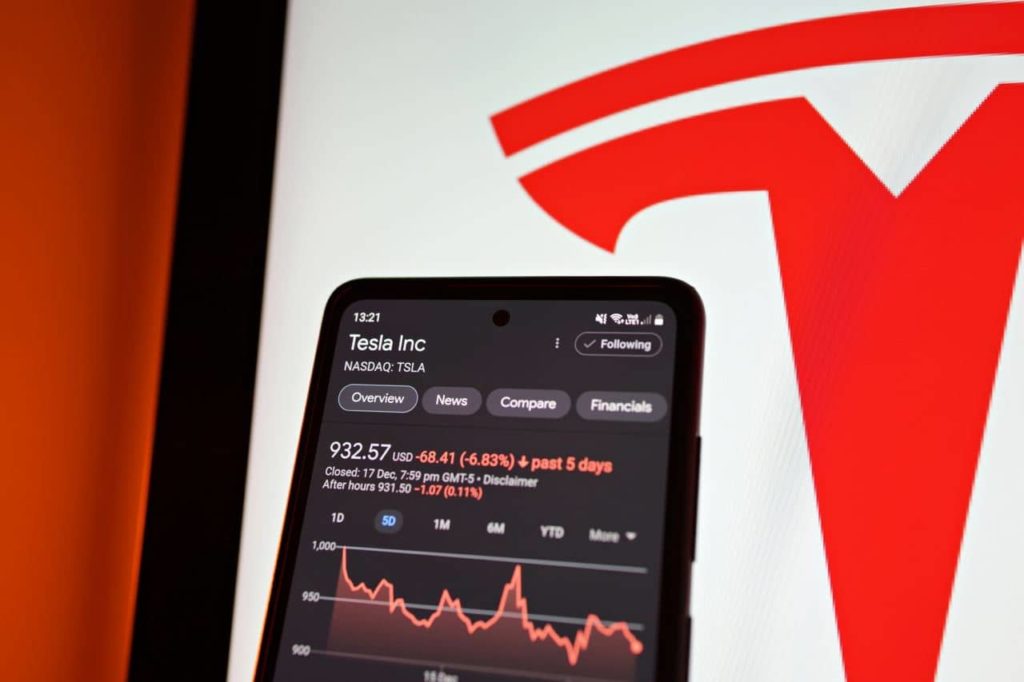 Elon Musk, CEO of Tesla (NASDAQ: TSLA), was interviewed by Automotive News on May 31, with the interview split into three parts. With the last part of the interview just published, pundits are worried about Tesla’s factories losing billions as Musk is quoted saying:

“Berlin and Austin’s factories are gigantic money furnaces right now. It’s really like a giant roaring sound, which is the sound of money on fire.”

In other news, Tesla plans to suspend production at its Shanghai plant in the first two weeks of July with the aim of upgrading it to produce 22,000 vehicles per week, according to Cnvepost.

The renewed lockdowns in China prevented the company from reaching its original plans of producing 8,000 Model 3 and 14,000 Model Y per week.

On the whole, shares of the company created a wide trading channel between $600 on the low end and $800 on the high end, and have been bouncing between these prices in the last two months. Right now, shares closed above the 20-day Simple Moving Average (SMA) on higher trading volumes, showing slight signs of recovery.

Hence, 16 out of 30 analysts rate Tesla a buy, with the rating consensus at a moderate buy. Similarly, for the next 12 months, the average price predictions are 29% higher from the current trading price of $708.26, with analysts seeing the shares potentially trading at $913.66.

Despite recent issues, Tesla had in China with banning of their vehicles due to fears of spying; the company seems to be investing wisely into strengthening its position in China, dubbed the most important market for the firm.

On the other hand, the company did plan to shed 3.5% of its global workforce after Musk was quoted saying that he has a “super bad feeling” about the economy. Similarly, shares have seen more notable market participants step up their short bets hoping that they will plummet once inflation damages the economy sufficiently.

On the whole, there is a lot going on around the company and Musk, a theme that has seemingly followed the charismatic CEO his entire life. Despite this, Musk has always found ways to come out on top, and if he pulls off another ‘wonder’, there will be no doubt that TSLA will rally.