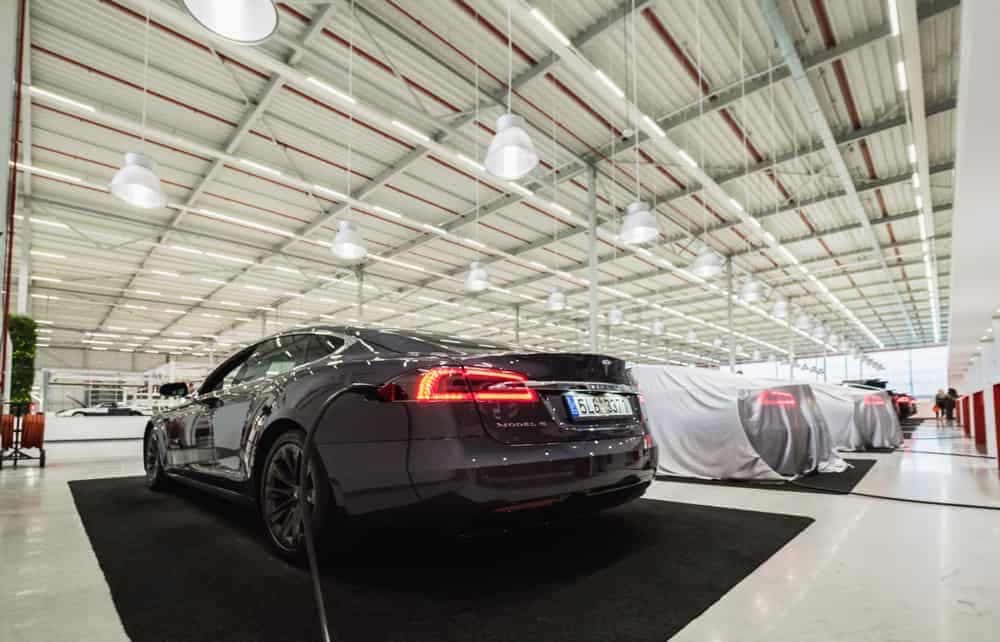 On June 20, Tesla (NASDAQ: TSLA) cars have been banned from entering a Chinese resort town, Beidaihe, where the country’s leadership will meet Reuters reports. This ban comes due to fears of potential spying and will be active for two months.

On the other hand, it is believed that Tesla and the Chinese government have good relations, as the company became the first foreign automaker to fully own a car factory in China without the need for joint venturing with a state-owned company.

At the same time, the government clearly indicated its concerns that Tesla’s vehicles could be involved in spaying activities in its country.

On the whole, year-to-date (YTD) shares of the company are down over 45%, with increased trading volumes noted in May and June. Currently, shares are trading below all daily Simple Moving Averages (SMAs), hovering around the August 2021, support line.

Meanwhile, analysts rate the shares a moderate buy, predicting that the average price for the next 12 months could reach $917.10, which is 41.08% higher than the current trading price of $650.06.

Possibly the concern about spying could have to do with the cameras on Tesla vehicles, which could be used to capture sensitive data. Meanwhile, Tesla CEO Elon Musk even addressed worries around potential spying at a China Development Forum meeting in March 2021.

Similarly, executives of the company made sure to ease the fears of the Chinese government by stating that the collected data will be stored in China. To further show their goodwill, Tesla decided to open a data center in China that will store all of the data.

Though no specific reason was given for the ban by the Chinese government, assumptions about the cameras could be one of the reasons. In short, for Tesla, China is the most important market, as the company doubles its capacity at Gigafactory Shanghai, looking to grow its customer base as quickly as possible.