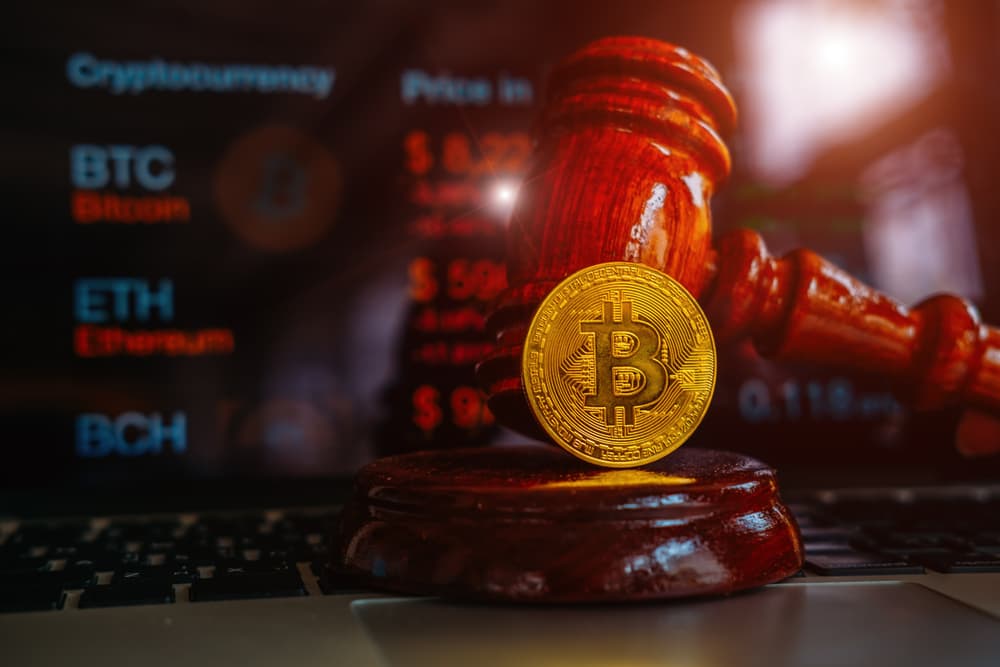 Capital markets trading firm Bannockburn Global forex managing director Marc Chandler has said cryptocurrency investors should not be worried about a possible Bitcoin crackdown in the U.S. or western Europe.

Speaking to Bloomberg Technology, Chandler stated that the ongoing crackdown in China is the country’s playbook on Bitcoin that has been in existence for years.

However, he acknowledged that investors should expect some form of regulation regarding cryptocurrencies in general.

“I think that the U.S. Western Europe is not going to be so much banning crypto as some people fear to protect their monopoly. But rather regulating it making sure that it’s not being used to do undesirable activities. But I think that the other hurdle there’s going to be coming to besides the regulation from Americans,” said Chandler.

His sentiment comes after China escalated its crackdown on Bitcoin, halting almost 90% of mining activities. Elsewhere, authorities also announced a fresh crackdown on crypto trading. The move resulted in a significant Bitcoin price correction, but the asset is on a rebound.

He noted that although Bitcoin is now considered a store of value, the asset has not lived up to expectations based on recent price movements. According to Chandler, amid rising inflation, Bitcoin should have sustained its rally despite the regulatory woes.

Notably, amid the rising popularity of Bitcoin, proponents believe it is a hedge against inflation.

Chandler further questioned the Bitcoin investments space, stating it is highly concentrated in institutional investors. Chandler believes that Bitcoin investment is not ideal for average individuals but acknowledged that the asset is growing as a portfolio diversifier.

On the future price movement, Chandler maintains that Bitcoin has no intrinsic value. He noted that psychological factors would play a vital role in the asset’s future.

He suggests that if Bitcoin trades around the $27,000 mark, holders will be compelled to sell. By press time, Bitcoin was on a rebound, trading at $35,052, surging almost 5% in the last 24 hours.