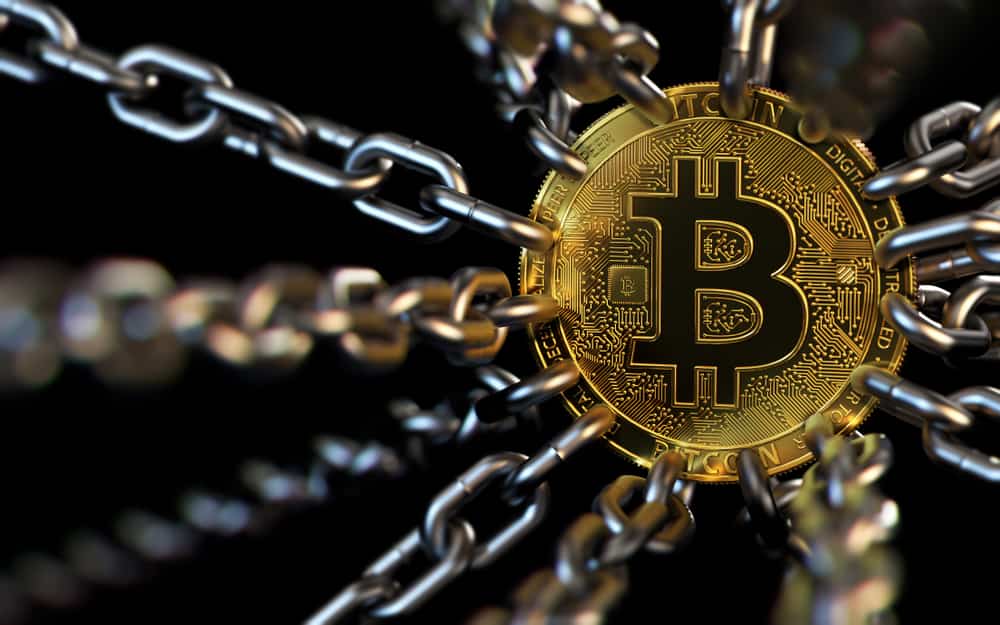 In Toledo, Ohio, a federal court received a sizable return on the confiscated Bitcoin after it was used to pay back a million-dollar fine for a Bitcoin fraud case, toledoblade.com reports.

The value of Bitcoin forfeited two years ago by a Toledo man convicted of creating and disseminating fraudulent information had grown by more than sixfold before its recent sale, according to the U.S. Department of Justice on Thursday.

Mark Alex Simon pleaded guilty to sending fraudulent identity documents or authentication features and conspiracy to launder money. The 37-year-old surrendered $2,877,351.29 in Bitcoin to the federal government in May 2019 as part of his guilty pleas in the U.S. District Court in Toledo.

The forfeited Bitcoins were said to be worth $19,227,204.64 when sold as authorities in the U.S were able to make more than $16 million on the sale of seized bitcoins. Thus in itself becoming the most significant net forfeiture in the history of the United States District Court for the Northern District of Ohio, according to a statement by Bridget Brennan, an acting U.S. attorney.

Simon was sentenced to 24 months in federal prison for his role in a conspiracy to manufacture and sell phony driver’s licenses and identity cards to clients who submitted photos and personal information and paid him in Bitcoin.

Simon told the US District Court Judge Jeffrey Helmick at the time that selling the fake IDs provided him with a sense of financial security.

As we reported in a similar story earlier this year, German prosecutors faced the problem of obtaining the password to confiscate Bitcoins worth $60 million. The fraudster at the core of the affair then refused to talk to the police.