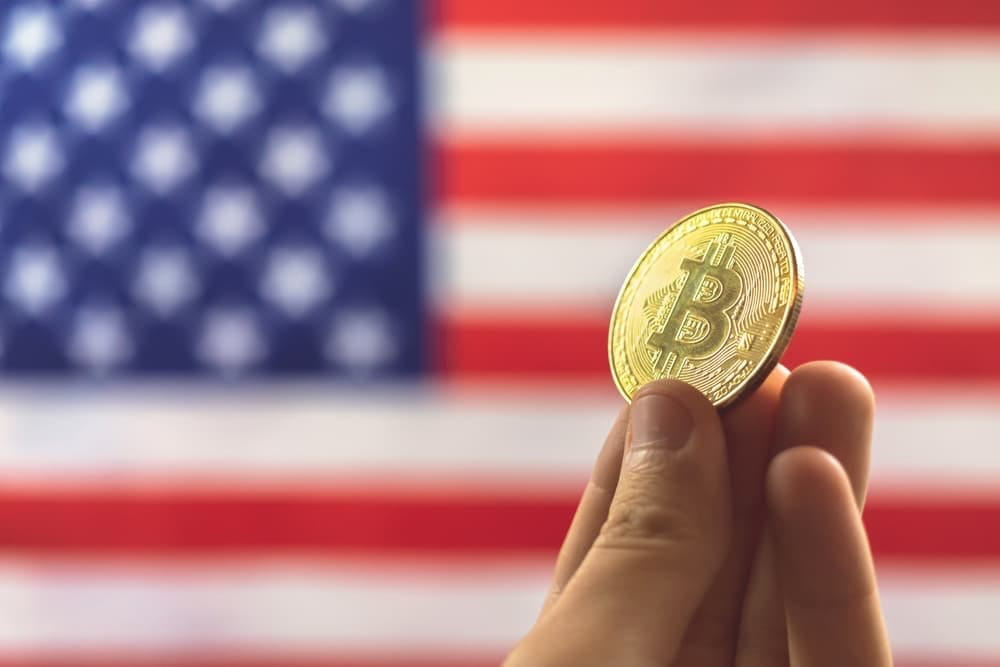 The recent instability in Kazakhstan has resulted in a widespread internet outage, which has impacted Bitcoin mining, bringing the matter to the forefront of the cryptocurrency space.

Interestingly, the Bitcoin mining industry in China once accounted for a staggering 75.5% of all computer energy consumed in September 2019.  However, the scene has shifted radically since the nation’s crackdown on cryptocurrency, with China’s participation dropping to 0% in the summer of 2021, according to data from the Cambridge Centre for Alternative Finance.

In contrast, Bitcoin miners using IP addresses in the United States, which had used just 4.1% of total computer energy in September 2019, known as the ‘hashrate’ (or hash rate), have now become the largest consumers of Bitcoin energy, accounting for over a third of total consumption at 35.4%, more than eight times the amount two years earlier.

Kazakhstan has seen the biggest increase in hashrate

The information, which is based on the IP addresses of mining facility operators who connect to the servers of mining pools, reveals that Kazakhstan is the country witnessing the most significant transition.

Indeed, the country’s hashrate was just 1.4 percent in September 2019, but since China has exited the cryptocurrency mining sector, Kazakhstan, which borders China, has boosted its hashrate to 18.1 percent as of August 2021, more than twelve times the amount it had been only two years earlier.

As a consequence of the country’s ongoing political turmoil, resulting in an internet blackout, which some have attributed to the most recent decrease in the price of Bitcoin, Kazakhstan’s participation in cryptocurrency mining has been thrust back into the public’s spotlight.

Elsewhere, the Bitcoin mining debate persists in El Salvador, with President Nayib Bukele getting into an online war of words with the Professor of Applied Economics at Johns Hopkins University, Steve Hanke.

Specifically, Hanke asserted that the proposed Bitcoin City in El Salvador is unfit for purpose and is only an effort by the country’s President, Nayib Bukele, to generate attention via a PR stunt.

“Nayib Bukele’s proposed Bitcoin City is as prepared as Florida is for snow. The advertised power source for the City is an inactive volcano. This is just more attention-grabbing antics from a narcissistic president who is full of hot air,” he said.

In response to the economist’s criticism of the projected metropolis and his claim that the volcano is “inactive,” El Salvador’s President Bukele took to Twitter to call Hanke an “idiot,” claiming that geothermal energy is extracted from wells near inactive volcanoes and that it would be foolish to build a city beneath an active volcano.