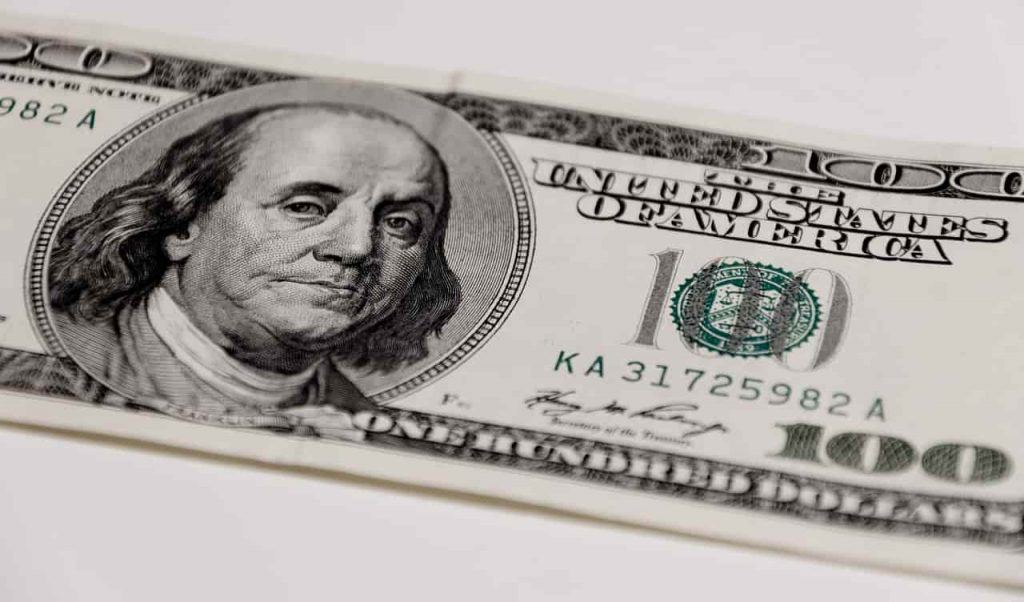 The U.S. dollar index rose to its highest level in 20 years on Monday, May 9. The rise follows the Federal Reserve (Fed) raising rates, a sell-off in U.S. stock exchange indexes, and worries of an economic slowdown.

This index is used to measure the value of the dollar against a basket of six foreign currencies that include the British pound, Euro, Swiss franc, Japanese yen, Canadian dollar, and Swedish krona.

The dollar index hit a fresh high on Monday as safe heaven from an aggressive Fed which led to a sharp sell-off in equities. European currencies weakened on worries about growth further propping up the greenback.

Year-to-date (YTD), this move in the dollar caps an 8% increase since markets seem to be positioning themselves for a growing gulf in momentary policy between the U.S. and other major world economies.

U.S. interest rates a sure thing

Rising inflation, the war in Ukraine, and tighter lockdowns in Beijing and Shanghai have left investors scrambling and possibly skeptical of other countries while believing in the U.S. interest rates going up.

The 10-year U.S. Treasury yield reached 3.102% on Thursday, May 5, the highest level since November 2018. The speed of rate hikes by the Fed in the U.S. is apparently much faster than their counterparts in other economies.

“It has been a one-way street all morning with Treasury yields nearing the 3.2% levels and the dollar benefiting from that,” a trader at a European bank in London said.

Speed of the Fed, rising yield, and rising U.S. dollar could also be tied to the risk for global growth originating from Ukraine and China. These pressures are much more pronounced in Europe and Asia than they are in the U.S. therefore, expectations of a further rise in the dollar would not be exaggerated.

Foreign exchange (FX) traders are eyeing the Euro/U.S. pair to gauge where the global economy might be going. These traders are also placing bets that a rebound in Euro will occur this year which will, in turn, push the dollar down.

It is certainly difficult to predict the movements of currency pairs; however, if the situation with the war in Ukraine deteriorates, it would be reasonable to assume that there may be a situation where the Euro will go down while the dollar climbs. Observing these dynamics will certainly guarantee an interesting summer in the FX markets.