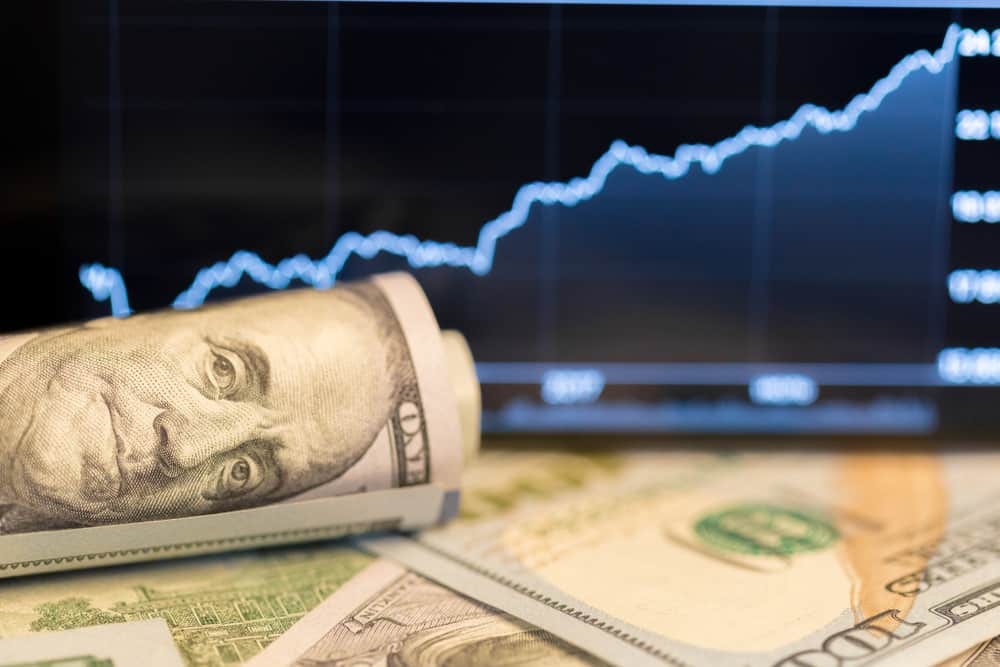 According to the ETF Transactions by U.S. Insurers report from S&P Dow Jones Indices, insurance companies pumped $3.1 billion into the fixed income ETFs during the first half of 2021. The report notes that a significant share of the investments was redirected from equity ETFs.

Notably, during the first half of the year, the companies withdrew $1.2 billion from equity ETFs to emerge as net sellers.

The report states that the ETF market has witnessed an influx of investors, although insurance firms account for a minor section. However, the companies managed to handle $7.2 trillion of investable assets at the end of 2020.

The growth is attributed to ease of investments in the sector, offering investors comfort alongside cost-effectiveness and fewer risks.

In contrast, equity ETFs recorded an overall net buying by all investors amounting to $360 billion.

Some of the notable sellers include life insurer firm Northwestern Mutual which sold $1.1 billion of its ETF holdings in the first half of the year, with $880 million going into equity products. Elsewhere, other leading insurers like Anthem Group emerged as net buyers of about $920 million of fixed income ETFs.

Furthermore, Vanguard led the ETF industry after amassing $175 billion of new investments in the first half of the year. Notably, the Vanguard FTSE Developed Markets ETF (NYSEARCA: VEA), and the Vanguard High Dividend Yield ETF (MUTF: VHYAX) led in net sales with $1.2 billion and $960 million, respectively.

The insurance companies’ ETF investments highlight the overall interest of investors in various products. For instance, as we reported earlier, the New York Stock Exchange sought to have several mutual funds converted into ETFs.

The Exchange is already in the process of engaging several asset managers on the possibility of turning to the ETF market. The exchange believes that such funds can perform better in the ETF market.