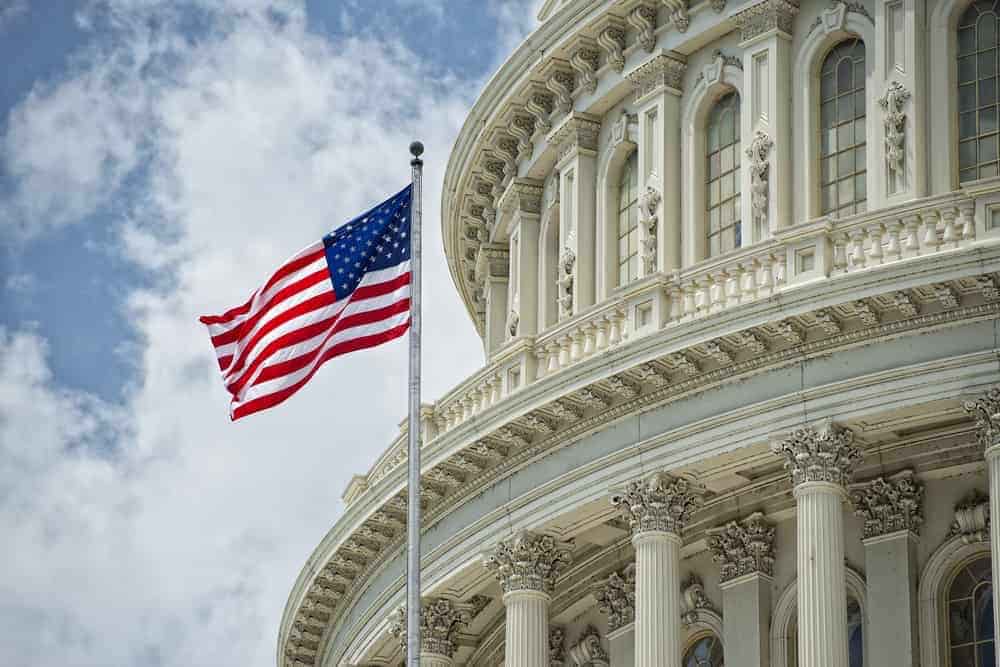 As authorities begin to take more notice of the rapidly expanding class of digital currencies, U.S. Treasury Secretary Janet Yellen stated on Friday that she would meet with regulators tomorrow to discuss “interagency cooperation” on stablecoins.

On Monday, the President’s Working Group on Financial Markets will gather with the Office of the Comptroller of the Currency and the Federal Deposit Insurance Corporation to discuss the benefits and risks of stablecoins, a type of cryptocurrency that is pegged to more traditional assets, like fiat currencies such as the dollar.

In the statement, Yellen declared:

“Bringing together regulators will enable us to assess the potential benefits of stablecoins while mitigating risks they could pose to users, markets, or the financial system.”

The working group “will examine the current regulation of stablecoins, identify risks and develop recommendations for addressing those risks,” according to the Treasury, and intends to “issue written recommendations in the coming months.”

During congressional hearings this week, Fed Chair Jerome Powell stated that stablecoins are “growing incredibly fast,” but he expressed qualms about their lack of adequate regulation.

“If we’re going to have something that looks just like a money-market fund or bank deposit <…> we really ought to have appropriate regulation, and today we don’t.”

Generally, the increasing scale of stablecoins has created a situation in which massive sums of US dollar-equivalent coins are being transferred without ever hitting the U.S. financial system, possibly blinding regulators to illegal activity.

The market value of stablecoins backed by the U.S. dollar has risen significantly in recent months, surpassing $100 billion in May. Tether, the largest, has come under fire from authorities for not always having the support it purports to have.

The Federal Reserve is now examining the digital payments landscape to see if it might issue a central bank digital currency, abbreviated as CBDCs.

One of the most compelling arguments in favor of a CBDC, according to Powell, is that it may minimize the need for several stablecoins or cryptocurrencies. Still, he also indicated that the Fed is not confident that it would go down that route.