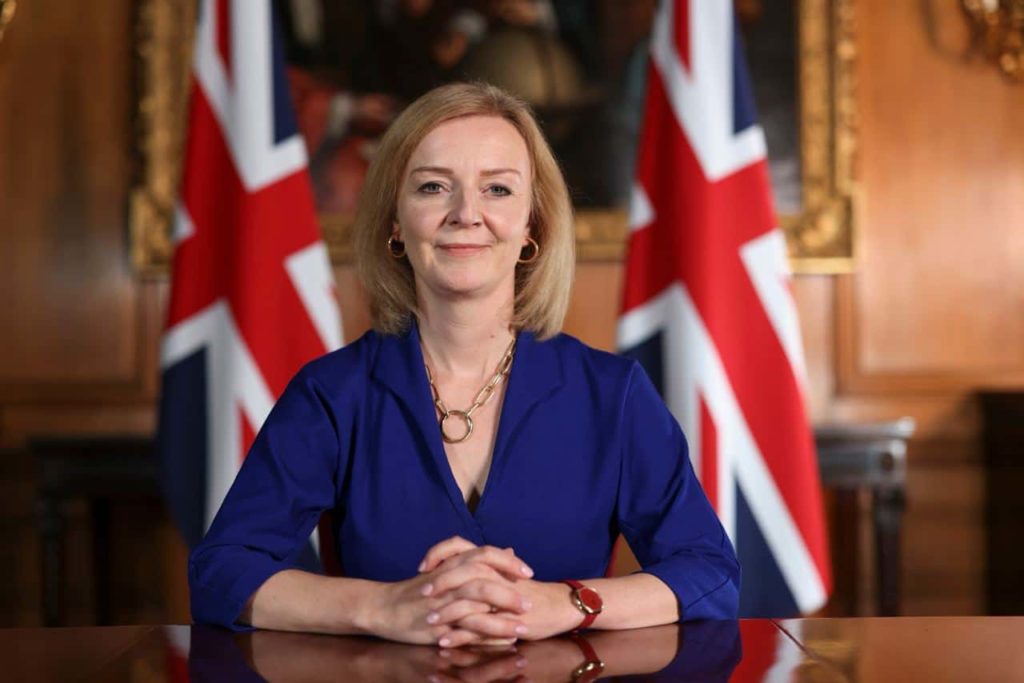 Liz Truss is set to become the United Kingdom’s next prime minister after winning the election to replace Boris Johnson as Conservative Party leader.

It is quite possible that Ms. Truss’s response to the cost of living crisis, which she vowed to implement within days of assuming office, will define both her premiership and her prospects of earning a mandate of her own at the subsequent general election.

Interestingly, those in the cryptocurrency space are interested in how Britain’s new prime minister will deal with cryptocurrencies.

In 2018 she tweeted that ‘we need to accept cryptocurrencies’ in a manner that does not limit their potential and liberate free enterprise by eliminating rules that hinder prosperity.

Notably, a recent study revealed that alongside the US and Ukraine the UK is a leader in overall use of crypto globally. The study factored in the number of crypto owners in a country, the global decentralized finance (DeFi) adoption index, the number of businesses that allow crypto payments, the number of Bitcoin (BTC) ATMs, and the monthly search volume of cryptocurrency terms.

Interestingly, in light of the growing crypto sector, a UK Parliamentary Group also began an inquiry in August for further regulation of the space.

It’s also worth mentioning Truss’s campaign for the party leadership has not been free of controversy. When asked how she would address the issue of the rising cost of living, she responded by saying that she would concentrate her efforts on “lowering the tax burden, not giving out handouts”.

Apparently, the members of Liz Truss’s team are already shifting their focus to the immediate task of declaring what kind of assistance may be on the way to assist consumers with their ever-increasing energy costs.

Truss has promised to provide a strategy within a week, with her expected to announce proposals for both lowering home energy costs and strengthening the country’s long-term energy supplies.

Finbold, reported on August 31 that the UK economy is on the verge of stagflation as it phases out Russian energy imports, and copes with rising energy, and food prices, decreasing household purchasing power, and diminishing savings rates with difficult-to-come-by credit.