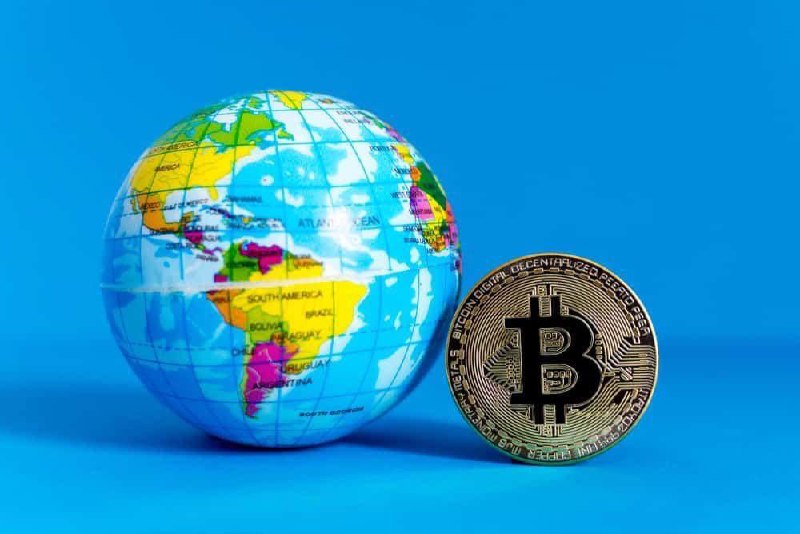 As the cryptocurrency sector grows, digital assets are being utilized for various purposes such as payments and investment. However, the use of cryptocurrencies for such functions significantly varies by country, depending on factors like regulations.

New research indicates that out of a number of countries around the world, the United States ranks top globally in the overall use of cryptocurrencies, scoring 7.75 out of 10. Ukraine ranks second with a score of 5.96, followed by the United Kingdom at 5.79, as per data by Merchant Machine shared with Finbold on August 22.

In particular, the score factored in the number of crypto owners in a country, the global decentralized finance (DeFi) adoption index, the number of businesses that allow crypto payments, the number of Bitcoin (BTC) ATMs, and the monthly search volume of cryptocurrency terms.

The study focused on finding countries investing the most in crypto by sampling different metrics from 50 countries.

US and UK powered by size of economy

The research notes that the U.S. and the UK rank top powered by factors like the size of their economies and an advanced crypto economy. However, the study suggested that Ukraine, the poorest country in Europe by GDP and GNI per capita, ranks high due to emerging economies’ general crypto adoption trends.

Additionally, among the top ten countries with an overall crypto use, Ukraine ranks top based on percentage of population that own digital assets at 12.73%.

Such countries face economic challenges characterized by local currency devaluations forcing residents to invest in cryptocurrencies as a store of value.

This aspect is partly backed by the research’s prediction that Nigeria will lead as the country with the highest overall use of cryptocurrencies in the next three years. According to the researchers, if crypto use in Nigeria continues to grow at its current rate, the entire population will be using digital assets.

As reported by Finbold, another study noted that Nigeria was among the countries leading the interest in crypto despite the market correction experienced in 2022.

Impact of the market crash on crypto adoption

Although the market meltdown has cast doubt on the sustainability of cryptocurrencies, a section of the industry opines that a future rally is imminent. For instance, Bloomberg Intelligence commodity strategist Mike McGlone has maintained that the market will rally in the year’s second half.

It is worth mentioning that the regulatory aspect will partly influence the adoption of cryptocurrencies in different countries. Notably, most jurisdictions have accelerated their efforts to enact relevant laws in reaction to the market crash.