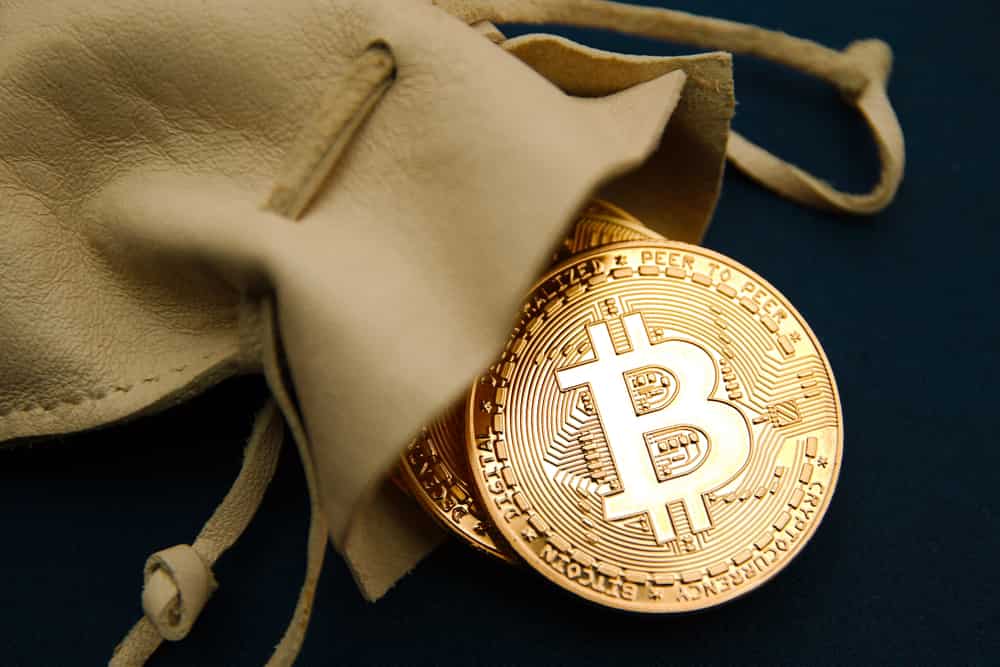 Société Générale’s UK private bank Kleinwort Hambros investment chief Fahad Kamal has warned that bitcoin’s position as the top cryptocurrency might not last in the next ten years due to increasing competition.

In general, he compared the current crypto space to the dot-com period while stating that bitcoin’s status is similar to Netscape Navigator’s dominance as the go-to browser.

“The cryptocurrency space today looks very similar to the internet space in 1997. In 1997, we thought Netscape Navigator was by far the most advanced sophisticated browser and there would never be anything to compete with that,” said Kamal.

He acknowledged that blockchain technology would open more doors for competition that might subdue bitcoin coupled with its current shortcomings.

“In 10 years, I have no doubt that blockchain technology is going to be a very serious force in our lives. I have much, much less conviction or faith in whether bitcoin will be around that long,” Kamal added.

He singled out ethereum as a potential asset that might replace bitcoin due to its design and use cases. Kamal’s warning comes as countries like India and Turkey are preparing to introduce stringent regulations to manage the cryptocurrency sector.

At the same time, banking giant Goldman Sachs has warned bitcoin is vulnerable due to its lack of real uses and the environmental impact. The bank noted that the number one ranked digital asset might lose its store-of-value demand to a better cryptocurrency.

Kamal’s projection of bitcoin’s future comes amid the assets’ ongoing rally from the start of the year. By press time, the asset was trading at $54,968 with a market cap slightly above the $1 trillion mark, according to data provided by CoinMarketCap.