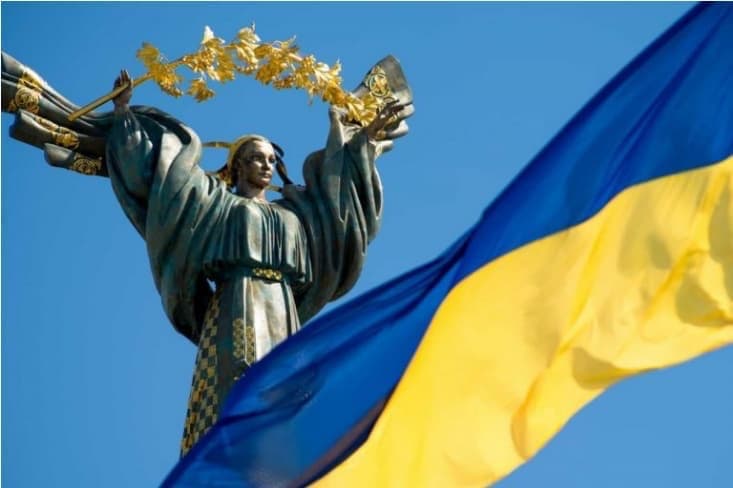 The National Bank of Ukraine has highlighted restrictions on cross-border transactions to avoid the unproductive outflow of funds from the country under martial law.

On April 21, the National Bank announced the measure, which means persons will only be allowed to purchase assets that are immediately converted (exchanged) for cash and that are associated with quasi-cash transactions, using just their own foreign currency, up to a maximum of UAH 100,000 each month (around $3,300).

The relevant limit is also applicable to cross-border peer-to-peer transactions with non-cash transactions carried out utilizing payment cards provided to accounts opened in a foreign currency.

According to the central bank, quasi cash transactions include, among other things, the replenishment of electronic wallets, the opening of brokerage or FX accounts, the payment of traveler’s checks, the purchase of cryptocurrencies, and so on.

Notably, back in February, following the outbreak of the war, Finbold reported Ukrainian Hryvnia volume on the crypto market had hit record highs.

Why the restriction with the Hryvnia?

According to the Bank, the necessary modifications will contribute to improving the situation in the foreign currency market, which is a fundamental condition for removing restrictions in the future as well as lowering pressure on Ukraine’s international reserves.

For two reasons, the National Bank finds itself in an uncomfortable situation. On the one hand, the necessity for settlements with foreign payment systems originates from Ukrainian nationals using cards issued by Ukrainian banks to buy goods and services abroad. Crucial for millions of individuals compelled to relocate abroad temporarily.

However, payment cards are also used to pay for quasi-cash transactions, largely to avoid existing National Bank restrictions, such as investing overseas, which is illegal under martial law. In this sense, the related transactions represent wasteful capital outflows.

As a consequence, the National Bank restricted such activities.