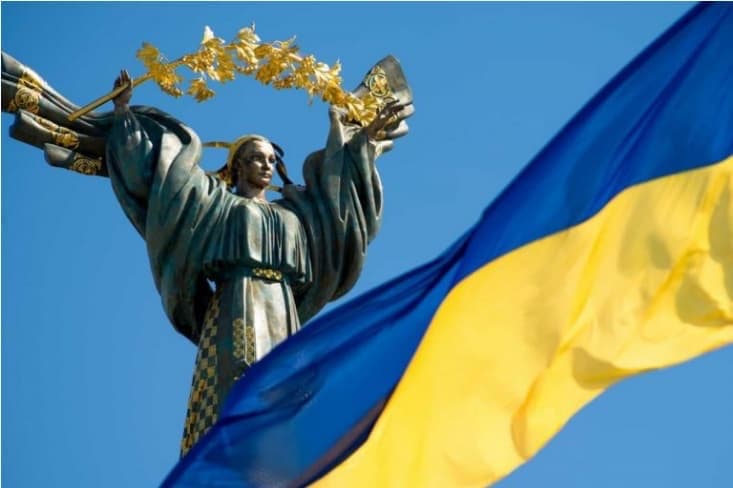 In response to Russia’s invasion of Ukraine last week, the cryptocurrency community has come together to support Ukraine and its people, raising almost $30 million in donations.

The people who have been impacted remain the primary concern, but Bitcoin (BTC) and other crypto assets have also come into the focus as many Ukrainian and Russian individuals have lost access to their conventional financial systems as a result of the ongoing conflict between the two countries.

Given that many Ukrainians and Russians are unable to depend on their conventional banks due to outages and impending sanctions, an increasing number of individuals are realizing the necessity of possessing censorship-resistant assets that can be moved internationally without depending on traditional financial intermediaries.

Many Ukrainians have resorted to cryptocurrency as a result of the Ukrainian Central Bank’s restrictions on electronic cash transfers. Over the past week, there has been a significant increase in trading volume on cryptocurrency markets listed in Ukraine’s national currency (the Ukrainian hryvnia), according to market data from Coin Metrics.

Whatsmore, since the beginning of the invasion, the amount of hryvnia quoted on Binance and LocalBitcoins for Bitcoin, Ethereum (ETH), and stablecoins such as Tether (USDT) and Binance USD (BUSD) in these markets has increased to some of its highest levels ever.

According to reports, trading activity on Kuna, a prominent Ukrainian exchange, has also increased.

A rise in volume has also been seen on Binance, CEX.io, and LocalBitcoins marketplaces with the Russian ruble since February 24. Notably, Finbold reported Ruble-Bitcoin (RUB/BTC) volumes hit a 9-month high as Russian banks raised interest rates 20% as the ruble fell to a record low.

Adding fuel to the fire is Russia’s State Duma deputy from the Communist Party of the Russian Federation (CPRF), Nikolai Arefiev, who revealed 60 trillion rubles from Russian residents will be utilized in the event of a new economic collapse.

Thus, more Russians are turning to crypto owing to the anonymity and decentralization that it provides, given that the CPRF would be unable to access their funds.

Following the ruble’s fall on Monday, the Russian central bank implemented emergency measures that included a significant increase in interest rates, which were raised to 20% from the previous 9.5%.

In addition, analysts predict that the Russian economy will shrink by 5% this year as the latest round of sanctions, expelling from SWIFT, will “paralyze” the assets of Russia’s central bank.