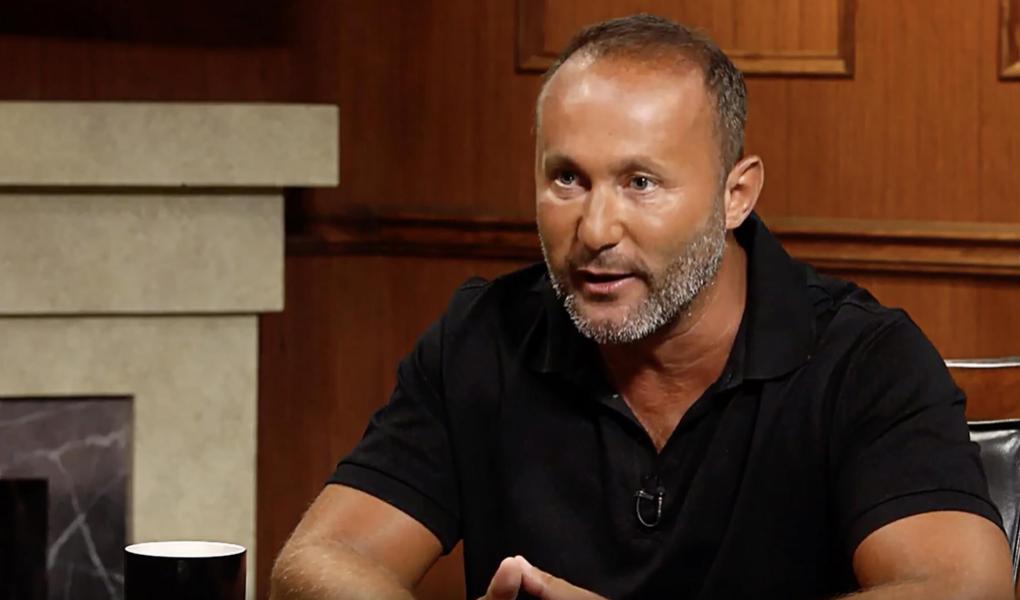 However, Khawaja himself has mentioned in an interview with media that an attempt is being made to deal with him because he has information that is compromising US President Donald Trump, as reported by the Lithuanian news portal 15min.lt.

A. Khawaja, a Lebanese and US citizen, was detained in the Lithuanian capital Vilnius on the evening of September 3. Ramunas Matonis, a representative of the Lithuanian Police Department said:

“We can confirm that this person was detained in the Old Town of Vilnius. We are not commenting on the details of the detention, ”

The businessman has an apartment in the capital of Lithuania, as well as manage some real estate within the country.

If you type Khawaya’s last name into a search engine, you’ll see a businessman shaking hands with Bill Clinton, Donald Trump, and even the Pope himself.

The U.S. Department of Justice, which issued the international arrest warrant for the billionaire, alleges in his charges that he illegally transferred $3.5 million dollars for Hilary Clinton’s election campaign.

The indictment against the businessman states:

“Khawaja has agreed with an adviser to foreign governments in the Middle East to make more than $3.5 million USD illegal campaign contributions and transferred these illegal contributions to various political committees in support of a specific US presidential candidate in 2016 elections in order to gain access to and influence the candidate.

In addition, Khawaja entered into a fictitious licensing agreement, handed over hundreds of thousands of dollars to six friends and accomplices, and ordered them to illegally donate money on their behalf to a U.S. presidential candidate he supported. This allowed him to exceed the legally limited contribution limits and created an incorrect report on the actual source of contributions.”

Khawaja himself told the Lithuanian courts that his case was political and came into light only when US President Trump began his re-election campaign.

In an interview with Spectator in early 2020, Khawaja said he was aware of tens of millions of dollars being illegally transferred to Trump’s election campaign from Saudi Arabia and the United Arab Emirates.

It is said these countries in the Middle East have invested in the election of Trump in 2016 in exchange for a tough stance on Iran. George Nader, a businessman imprisoned for a decade for raping children, told him about the scheme this summer.

According to Khawaja himself, this information is the reason why the United States has initiated criminal proceedings against him.