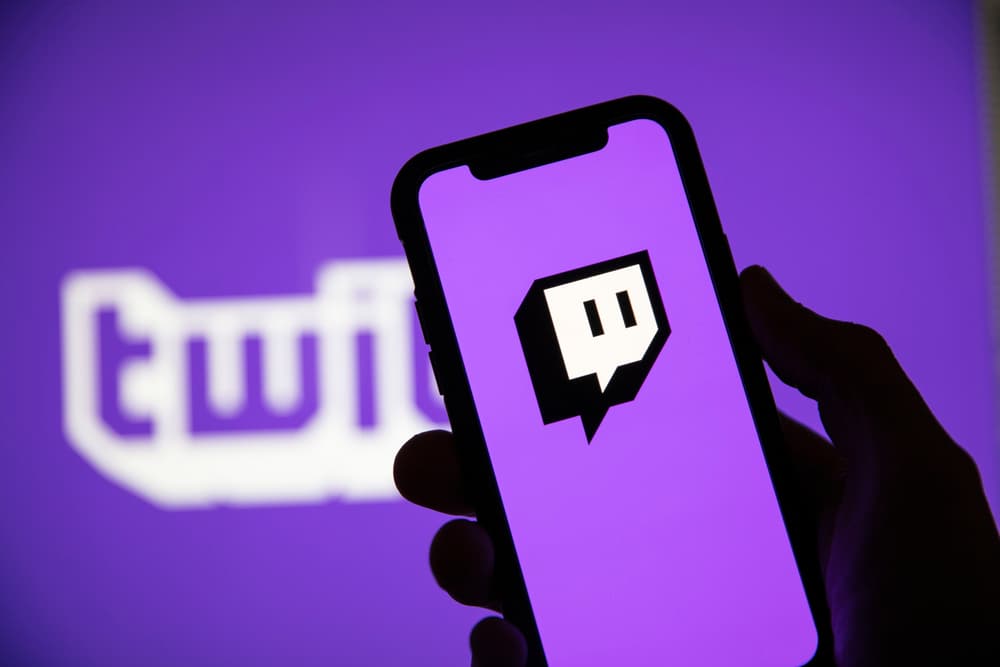 Video game streaming platform Twitch has continued to gain popularity over the past year attracting more users. The popularity is reflected in the number of hours spent watching various streams on the platform.

According to data compiled by Finbold, users globally cumulatively spent a whopping equivalent of 148,300 years watching Twitch during the first half of 2021. The highest viewership time was recorded in May at 26,318 years. June had the least watching time at 22,382 years.

Elsewhere, January recorded the highest number of active streamers at 9.8 million, while the least value was in June 2021 at 8.2 million. The data on Twitch watching hours is provided by Twitch Tracker, we then converted it into years by month and calculated the cumulative value for 2021 H1.

Twitch has in recent years emerged as an elite video streaming platform that gained popularity amid the coronavirus pandemic. The platform reflected the interest in digital platforms that surged amid the health crisis. With the significant hours spent watching 2021, Twitch appears to have retained gains made from the pandemic considering the ongoing vaccinations.

The reliance on digital entertainment pushed Twitch viewers to new heights. With most authorities still imposing lockdown and stay-at-home orders, many looked for solace from digital platforms, and Twitch attracted attention during the period.

In general, Twitch has emerged as a one-stop for viewers to learn about new games, stay updated on favorite streamers and the industry’s latest developments, and engage in a global community.

Historically, Twitch is known to be a video game streaming platform attracting viewers in the sector. However, in recent months, the platform has allowed other forms of streaming not related to games. For instance, the platform is now popular with live events like concerts and podcasts. Non-gaming content was accelerated amid the pandemic when live events were canceled, and musicians turned to Twitch, leveraging on the platform’s popularity and monetization offerings for creators.

However, game streaming is still at the heart of Twitch’s content, and as the overall number of digital gamers continues to rise, the number of Twitch viewers and streamers will likely keep growing.

Furthermore, Twitch has managed to retain the viewers, despite facing stiff competition from other established platforms like Facebook Gaming and YouTube. The two social media sites already boost a high audience reach.

Notably, for YouTube, the platform is putting in place measures to drive more traffic to the platform. For instance, YouTube has rolled out incentives to attract young and millennial streamers who want to earn extra revenue. The move potentially creates room for better content which in return attracts more viewers.